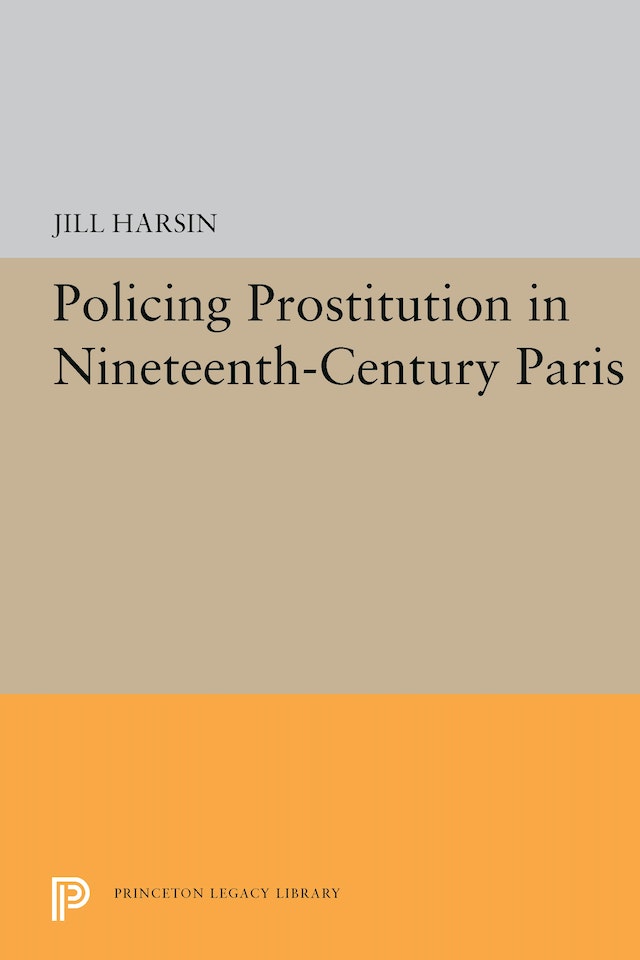 Prostitution was a serious problem for nineteenth-century Europe: a threat to public health and public order and, at the same time, a prop to morality, allowing society to protect the purity of most women by sacrificing that of only a few. Jill Harsin examines the methods by which the police of Paris resolved the contradictions of this situation — an extralgal adminsitrative system involving the registration, regular medical examination, and periodic administrative detention of all working-class prostitutes.
As the author shows, this regulatory system not only deprived prostitutes of civil rights, but increasingly encroached on the rights of all working women who, by the standards and definitions of the police, exhibited suspicious moral character. Drawing on a variety of sources, Professor Harsin presents statistical material on such topics as prostitutes’ criminality, providing new evidence for an area hitherto dominated by speculation. Her work challenges previous interpretations by showing a regulatory system well in place during the Restoration.
Jill Harsin is Assistant Professor of History at Colgate University.