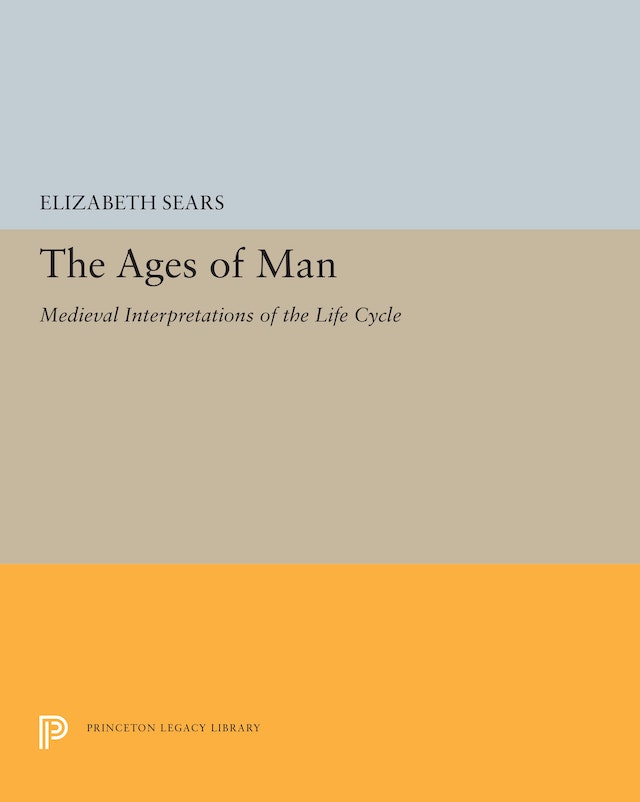 Elizabeth Sears here combines rich visual material and textual evidence to reveal the sophistication, warmth, and humor of medieval speculations about the ages of man. Medieval artists illustrated this theme, establishing the convention that each of life’s phases in turn was to be represented by the figure of a man (or, rarely, a woman) who revealed his age through size, posture, gesture, and attribute. But in selectiing the number of ages to be depicted — three, four, five, six, seven, ten, or twelve — and in determining the contexts in which the cycles should appear, painters and sculptors were heirs to longstanding intellectual tradtions.
Ideas promulgated by ancient and medieval natural historians, physicians, and astrologers, and by biblical exegetes and popular moralists, receive detailed treatment in this wide-ranging study. Professor Sears traces the diffusion of well-established schemes of age division from the seclusion of the early medieval schools into wider circles in the later Middle Ages and examines the increasing use of the theme as a structure of edifying discourse, both in art and literature.
Elizabeth Sears is Assistant Professor of Art History at Princeton University.