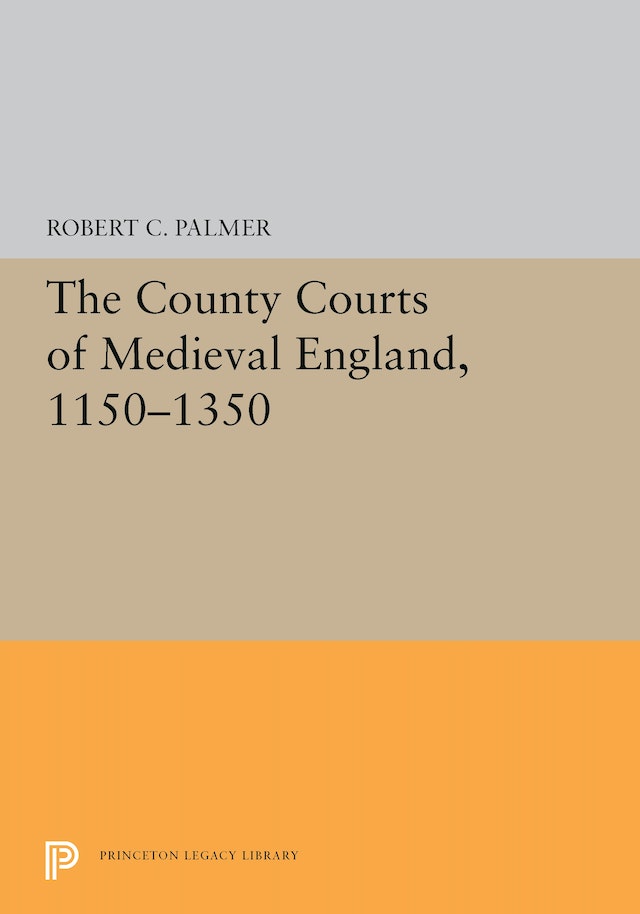 The first monograph on English medieval county courts, this book provides a major revision of traditional conceptions of the character of these courts and the organization of English society from the twelfth to the fourteenth century. THe county courts have been considered courts of custom dominated by local knights unskilled in the law. By analyzing county peronnel and their role of the courts, Robert C. Palmer shows that these courts were, on the contrary, clearly professional and controlled by the magnates through their lawyers. Nevertheless, as the author demonstrates by his study of the process of jurisdictional change, the county courts were increasingly relegated to lesser roles by changes meant to assure justice to county litigants, while the king’s court became the normal court of original jurisdiction for most important cases.
Professor Palmer appraoches his subject through the study of original records of litigation. Some of his primary sources were unkown until now (the county court year book reports and the writ file records) and some (the king’s court plea rolls of Edward I, the unedited Cheshire plea rolls, and the early close rolls) had not previously been so closely examined for evidence on the county courts.
In this ambitious work the author has shown how the king’s courts and the county and local courts were linekd by personnel and procedure and how legal innovations and other circumstances broke down these links. What emerges is an enlightening study of legal and constitutional change.
Robert C. Palmer is a Junior Fellow of the Michigan Society of Fellows at the University of Michigan Law School.