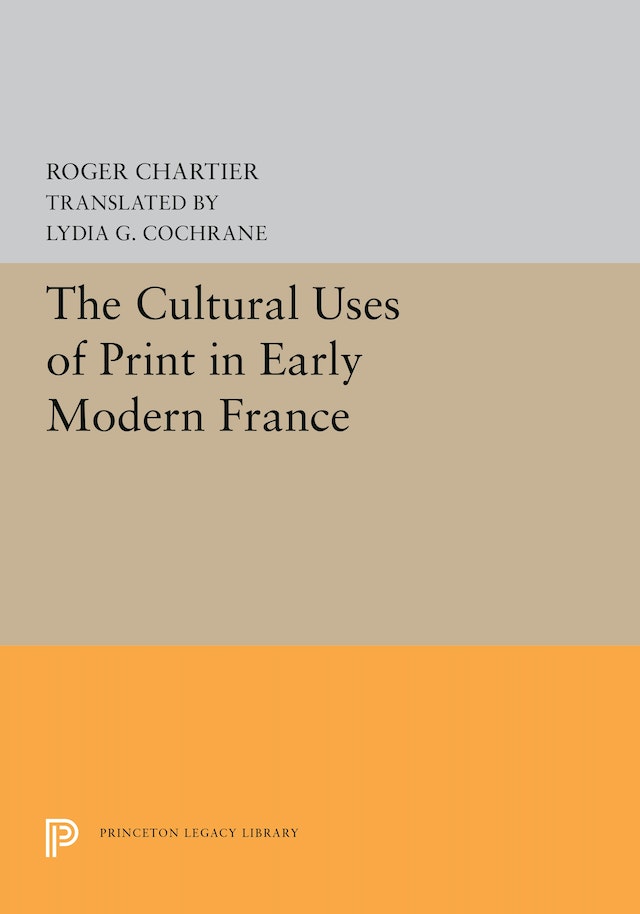 The first book-length presentation of Roger Chartier’s work in English, this volume provides a vivid example of the new directions of cultural history in France. These essays probe the impact of printing on all social classes of the ancien regime and reveal the surprising range of ways in which texts and pictures were used by audiences with different levels of literacy. Professor Chartier demonstrates that those who attempted to regulate behavior and thought on behalf of church or state, for example, were well aware of the wide influence of the printed word. He finds fascinating evidence of fundamental processes of social control in texts such as the guides to a good death or the treatises on norms of civility, rules that originated at court but that were eventually appropriated in various forms by society as a whole. Essays on the evolution on the fete, on the cahiers de doleances of 1789, and on the early paperback genre known as the Bibliotheque bleue complete the picture of what people read and why and of what was published and what influenced the publishers.
These essays offer a critical reappraisal of the complex connections between the new culture of print and the oral and ritual-oriented forms of traditional culture. The reader will discover essential patterns of the cultural evolution of France from the sixteenth to the eighteenth centuries.
Roger Chartier is Director of Studies, Ecole des Hautes Etudes en Sciences Sociales in Paris.