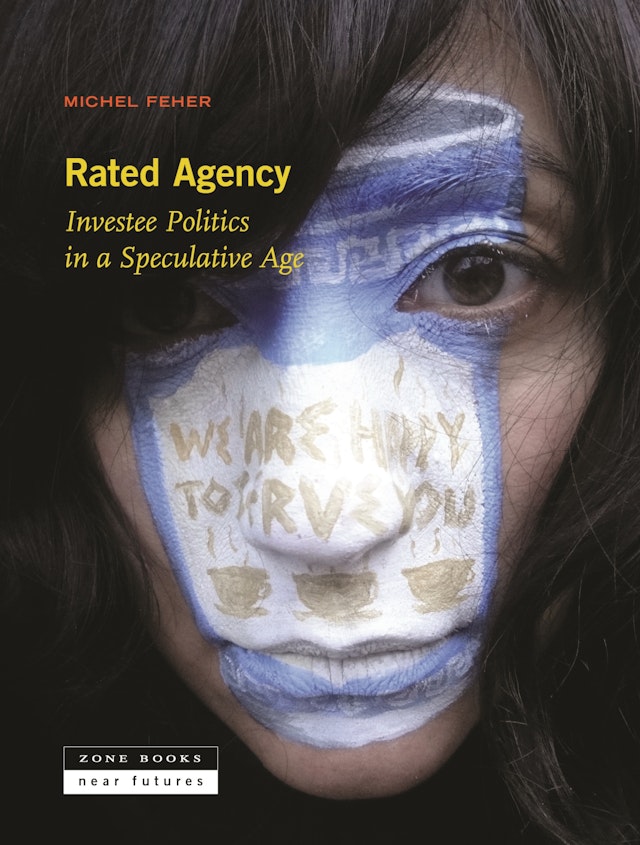 The hegemony of finance compels a new orientation for everyone and everything: companies care more about the moods of their shareholders than about longstanding commercial success; governments subordinate citizen welfare to appeasing creditors; and individuals are concerned less with immediate income from labor than appreciation of their capital goods, skills, connections, and reputations.

That firms, states, and people depend more on their ratings than on the product of their activities also changes how capitalism is resisted. For activists, the focus of grievances shifts from the extraction of profit to the conditions under which financial institutions allocate credit. While the exploitation of employees by their employers has hardly been curbed, the power of investors to select investees — to decide who and what is deemed creditworthy — has become a new site of social struggle.

In clear and compelling prose, Michel Feher explains the extraordinary shift in conduct and orientation generated by financialization. Above all, he articulates the new political resistances and aspirations that investees draw from their rated agency.

“This is a remarkable and timely contribution to current radical thinking on those various displacements brought about by the now long haul of neoliberalism: from workforce to ‘de-proletarianized’ debtors, from salary to gig, from labor to rent, from welfare society to neo-nationalist movements.”— Angela McRobbie, Professor of Communications at Goldsmiths, University of London, author of Be Creative: Making a Living in the New Culture Industries

“Rated Agency is the most astute analysis of financialized capitalism I have ever read. While so many, even on the left, long to rewind history, Feher has reckoned with the past, and imaginatively charted a path forward into the future.”— Jonathan Levy, Professor of History at the University of Chicago, author of Freaks of Fortune: The Emerging World of Capitalism and Risk in America

“As power has shifted from producers and entrepreneurs to financiers and credit rating agencies, Michel Feher’s new book proposes a bold strategy for turning the speculators’ tools into instruments of logic and liberty, and placing them in the hands of the dispossessed, the exploited, and the manipulated. Rated Agency is a must-read for anyone seeking to escape the melancholy of the Trump era by building an effective progressive movement against a creeping dystopia.”— Yanis Varoufakis, cofounder of DiEM25, Professor of Economics at the University of Athens, author of Adults in the Room: My Battle with the European and American Deep Establishment