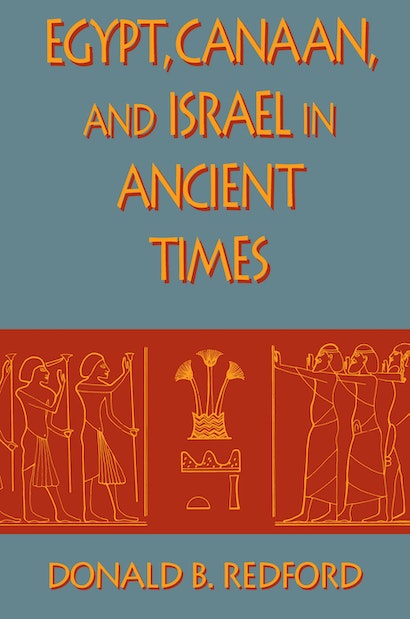 Covering the time span from the Paleolithic period to the destruction of Jerusalem in 586 B.C., the eminent Egyptologist Donald Redford explores three thousand years of uninterrupted contact between Egypt and Western Asia across the Sinai land-bridge. In the vivid and lucid style that we expect from the author of the popular Akhenaten, Redford presents a sweeping narrative of the love-hate relationship between the peoples of ancient Israel/Palestine and Egypt.

Donald B. Redford, Professor of Near Eastern Studies at the University of Toronto, has published extensively on archaeology and Egyptology. 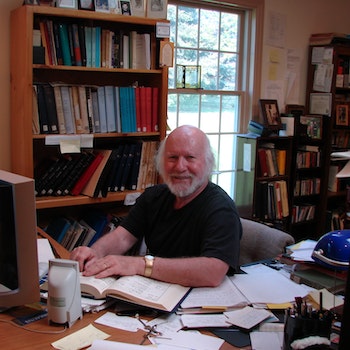 "In the best Egyptological tradition. . . . This is a work written by a master in Near Eastern studies."—Jean-Pierre V.M. Herubel, Digest of Middle East Studies

"Attractively presents for the lay reader a wealth of research on the peoples and localities of ancient Palestine."—Journal of Palestine Studies

"In his ability to understand the fragmentary data of ancient history, and in constructive use of imagination, Redford has few equals in the field. . . . One of the finest histories of the ancient Near East."—The Times Literary Supplement