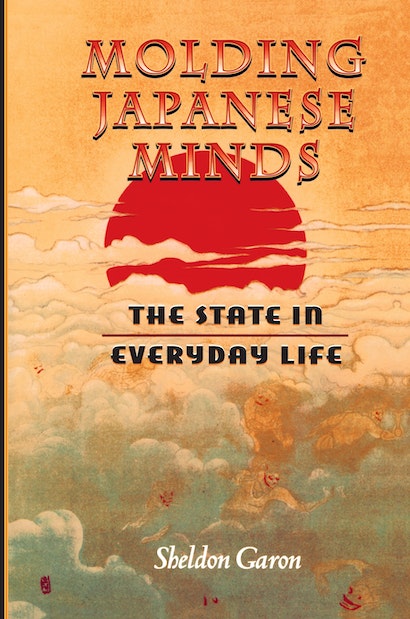 How has the Japanese government persuaded its citizens to save substantial portions of their incomes? And to care for the elderly within the family? How did the public come to support legalized prostitution as in the national interest? What roles have women’s groups played in Japan’s “economic miracle”? What actually unites the Japanese to achieve so many economic and social goals that have eluded other polities? Here Sheldon Garon helps us to understand this mobilizing spirit as he taps into the intimate relationships everyday Japanese have with their government. To an extent inconceivable to most Westerners, state directives trickle into homes, religious groups, and even into individuals’ sex lives, where they are frequently welcomed by the Japanese and reinforced by their neighbors. In a series of five compelling case studies, Garon demonstrates how average citizens have cooperated with government officials in the areas of welfare, prostitution, and household savings, and in controlling religious “cults” and promoting the political participation of women.

The state’s success in creating a nation of activists began before World War II, and has hinged on campaigns that mobilize the people behind various policies and encourage their involvement at the local level. For example, neighborhoods have been socially managed on a volunteer basis by small-business owners and housewives, who strive to rid their locales of indolence and to contain welfare costs. The story behind the state regulation of prostitution is a more turbulent one in which many lauded the flourishing brothels for preserving Japanese tradition and strengthening the “family system,” while others condemned the sexual enslavement of young women.

In each case, we see Japanese citizens working closely with the state to recreate “community” and shape the thought and behavior of fellow citizens. The policies often originate at the top, but in the hands of activists they take on added vigor. This phenomenon, which challenges the conventional dichotomy of the “state” versus the “people,” is well worth exploring as Western governments consider how best to manage their own changing societies.

Sheldon Garon is Professor of History and East Asian Studies at Princeton University. He is the author of The State and Labor in Modern Japan, which was awarded the 1988 John K. Fairbank Prize by the American Historical Association. 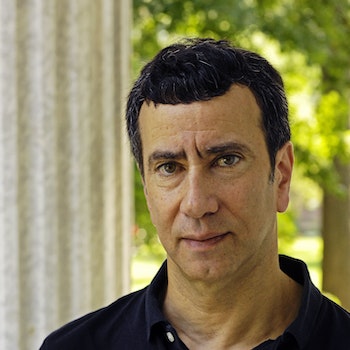 "Molding Japanese Minds is history at its best; with a thorough command of original sources and scholarship, both in Japanese and other languages, Garon demonstrates that social policy was not solely government-or bureaucracy-driven."—Times Literary Supplement

"An excellent book. . . Garon has chosen his subject well and. . . he handles it with balance and authority."—Patrick Smith, The Nation

"Molding Japanese Minds shows how extensively and consistently the modern Japanese state has sought to manage social behavior. As with any superb work of history, one finishes this book with a renewed appreciation of the complexity of the human condition, for this is not a simple story of control from the top. Sheldon Garon's important contribution is to show us how social groups and individuals who were supposed to be on the receiving end of state policy often joined forces with political officials in ways that confound simple division between state and society."—Andrew Gordon, Harvard University

"Molding Japanese Minds provides the best discussion I have seen of the intricate relationship between Japanese state institutions ad civil society. It covers one hundred years of moral suasion campaigns by the Japanese government on matters of gender, sexuality, welfare, and religion, casting doubt throughout on the utility of any conventional dichotomy between 'state' and 'society.' It thereby helps us to think in more creative ways about the complex social evolution of modern Japan."—T. J. Pempel, University of Washington

"Sheldon Garon does exactly what needs to be done in the field of modern Japanese history: he focuses on the most important agency of the prewar Japanese developmental state, namely, the Ministry of Home Affairs. His case studies are marvelously done, magnificently researched, and very provocative."—Chalmers Johnson, Japan Policy Research Institute