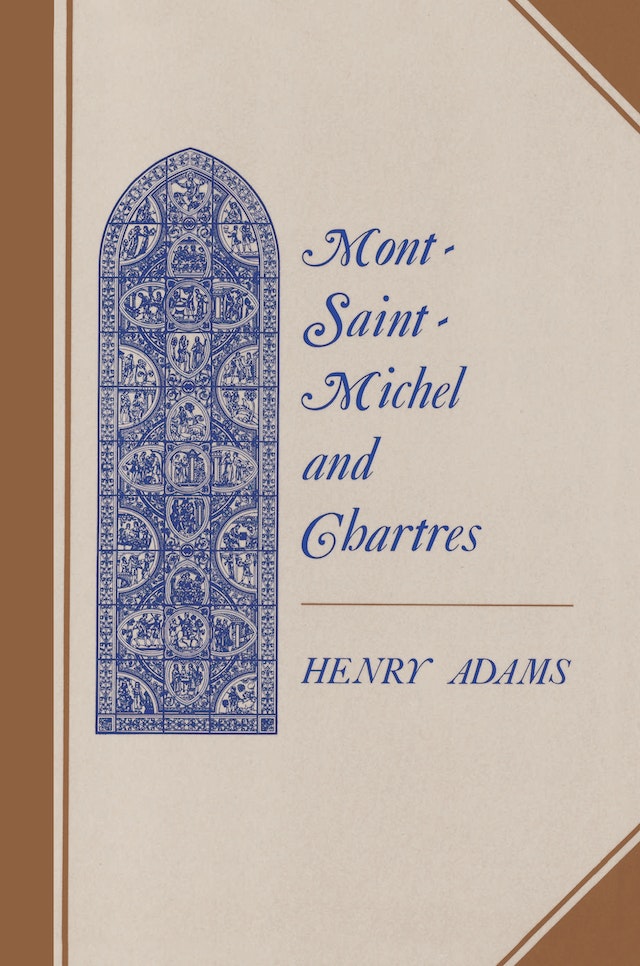 This first paperback facsimile of the classic 1913 edition includes thirteen photographs and numerous illustrations of the great cathedrals of Northern France. Henry Adams referred to this book as “A Study of Thirteenth-Century Unity,” and its expansive scope, together with the author’s deep understanding of the period, makes it a classic in art history as well as in American literature. He wrote, “I wanted to show the intensity of the vital energy of a given time, and of course that intensity had to be stated in its two highest terms-religion and art.”

Henry Adams’ record of his journeys through France, searching for images of unity in an age of conflict, is accompanied by observations on literature, politics, religion, and maior church leaders such as Abelard, St. Francis of Assisi, and St. Thomas Aquinas.

Henry Adams (1838-1918) was author of The Education of Henry Adams, two novels, and numerous hooks and articles.

"Mont-Saint-Michel and Chartres is undoubtedly Adams's greatest work; though not apparently related to his earlier writings, this inspired work of poetry is the crowning achievement of his severe and somber historical oeuvre."—Maurice le Breton

"Emerson discussed man's need to discover a system of unity for his age; Henry Adams did the same for an age when the conflict was infinitely more acute and the solution less apparently obvious."—Robert Spiller

"One has the feeling that during the process of writing, the book grew way beyond its original plan and intention to be the informal travel talk of an art tourist, or an art-uncle for nieces with Kodaks. At a certain point it almost ceases to deal with esthetic experiences and becomes a confession of a seeker after unity, of a pilgrim who hopes to find in the Middle Ages an emotional repose-peace-Nirvana."—Ernst Scheyer, The Circle of Henry Adams 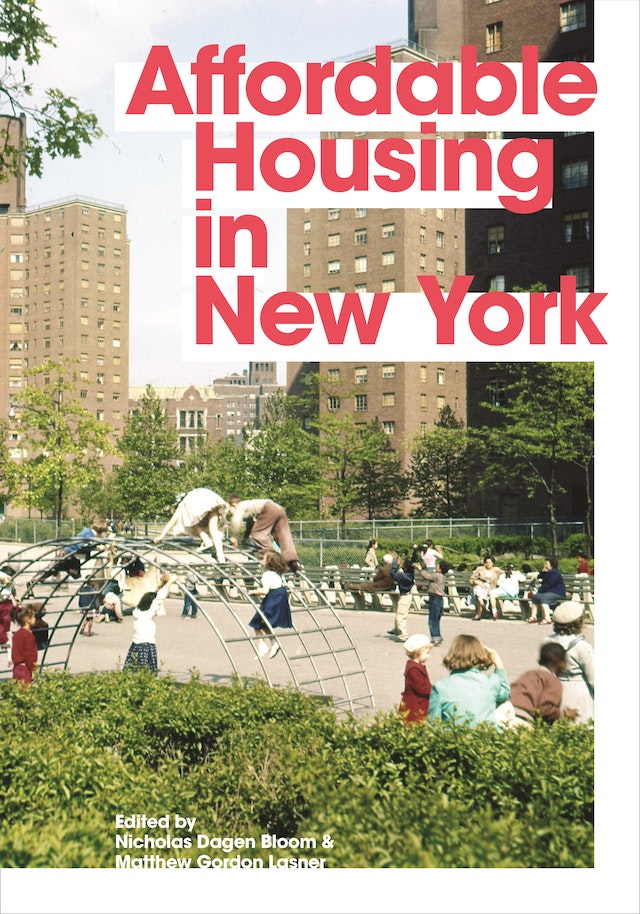 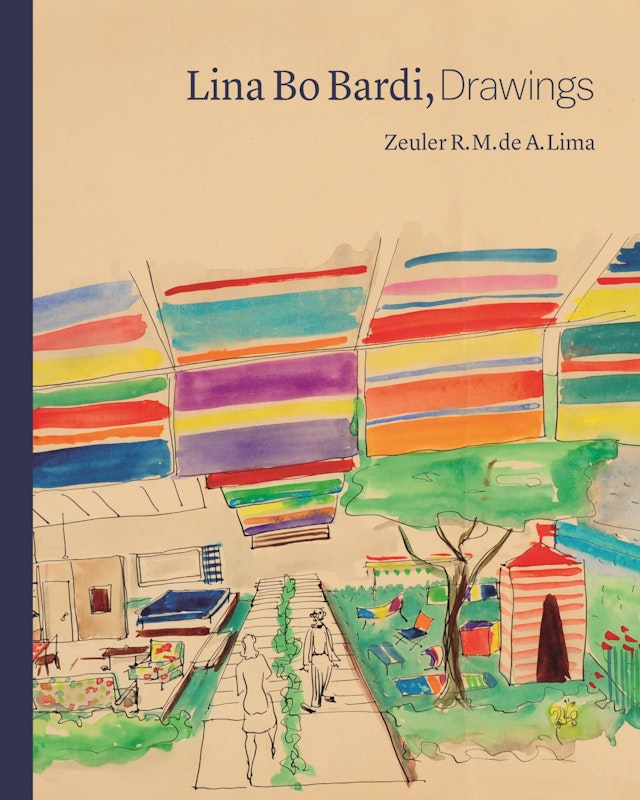 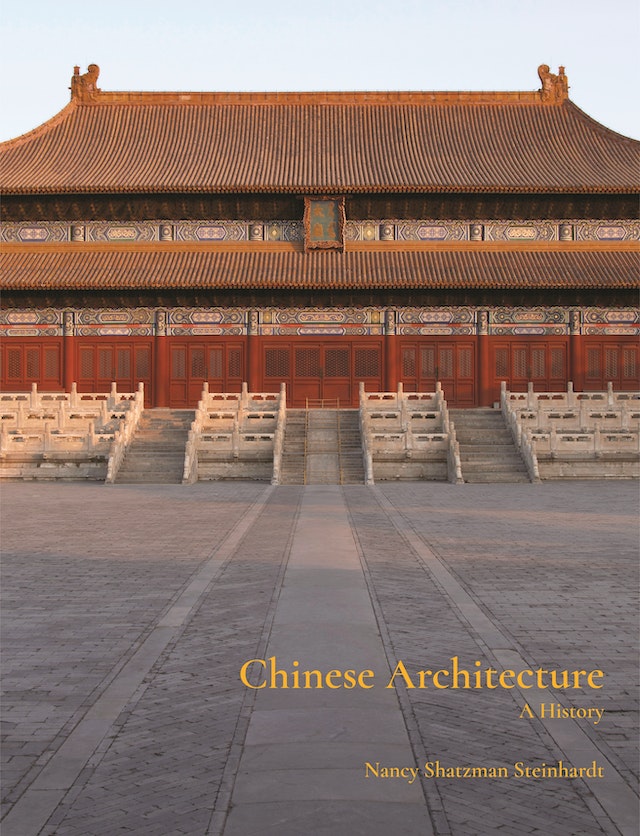 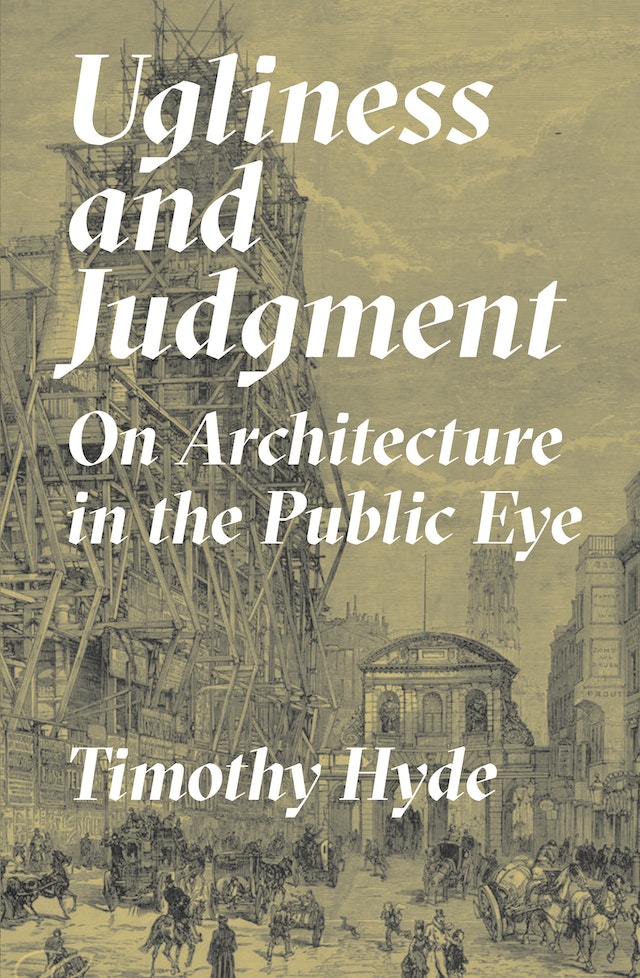