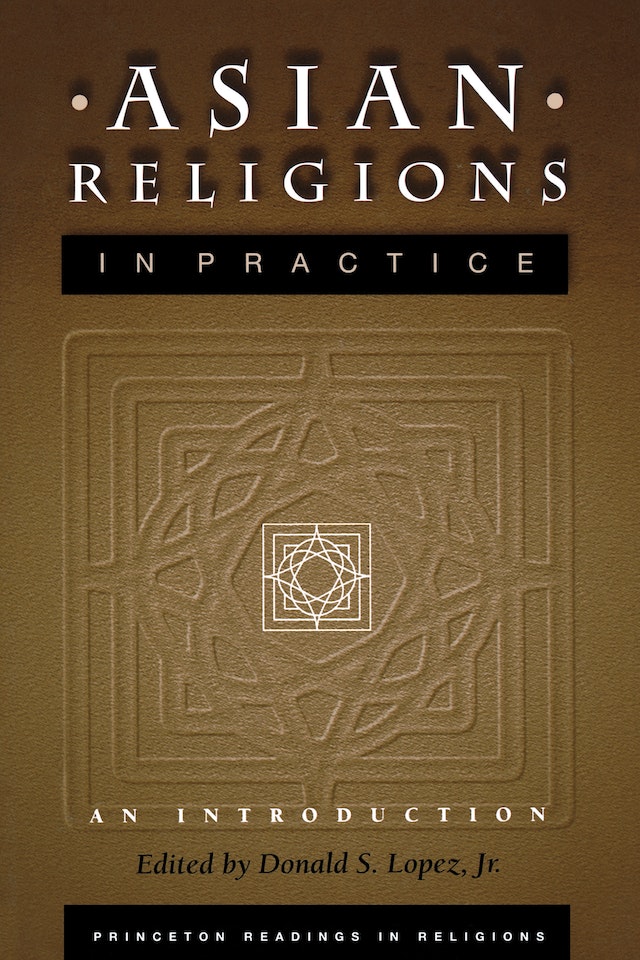 Princeton Readings in Religions is a new series of anthologies on the religions of the world, representing the significant advances that have been made in the study of religions in the last thirty years. This volume brings together the introductions to the first five volumes of this acclaimed series: Religions of India in Practice (1995), Buddhism in Practice (1995), Religions of China in Practice (1996), Religions of Tibet in Practice (1997), and Religions of Japan in Practice (1999). The introductions to these volumes have been widely praised for their accessible, clear and concise overviews of the religions of Asia, providing both historical context and insightful analysis of Hinduism, Jainism, Sikhism, Islam, Buddhism, Confucianism, Taoism, Shinto, and Bon, as well as many local traditions. The authors of the chapters are leading scholars of Asian religions: Richard Davis (India), Stephen Teiser (China), George Tanabe (Japan), and Donald Lopez (Buddhism and Tibet). They bring together the best and most current research on their topics, while series editor Donald Lopez provides an introduction to the volume as a whole. In addition to providing a wealth of detail on the history, doctrine, and practice of the religions of Asia, the five chapters offer an opportunity for sustained discussions of the category of “religion.”