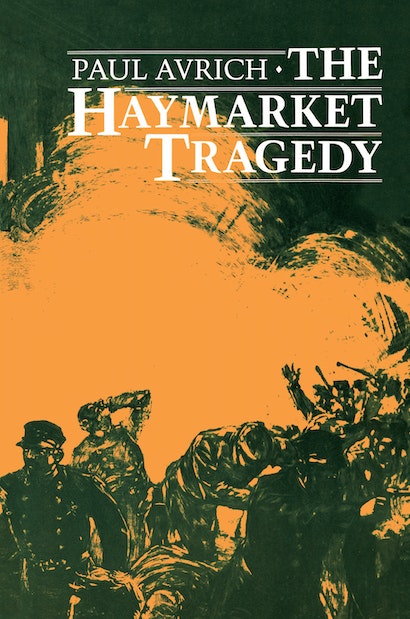 This is the first paperback edition of a moving appraisal of the infamous Haymarket bombing (May 1886) and the trial that followed it — a trial that was a cause célèbre in the 1880s and that has since been recognized as one of the most unjust in the annals of American jurisprudence. Paul Avrich shows how eight anarchists who were blamed for the bombing at a workers’ meeting near Chicago’s Haymarket Square became the focus of a variety of passionately waged struggles.

"What makes [this book] so valuable is that Avrich has shown us a time when anarchism breathed life into American politics, and not simply when it drew its last breath in Chicago."—The New Republic

"Critics have been asking, where are the studies of American working-class history that arc also in the best literary tradition? Where among serious scholars today is the art of historical narrative? Here is the answer, in Paul Avrich's finest book."—Paul Berman, Village Voice Literary Supplement