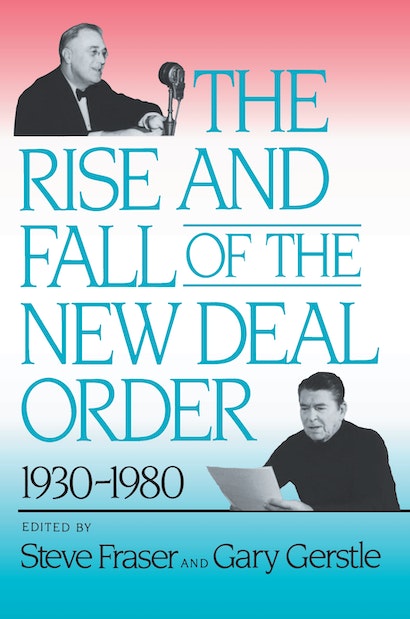 The description for this book, The Rise and Fall of the New Deal Order, 1930-1980, will be forthcoming. 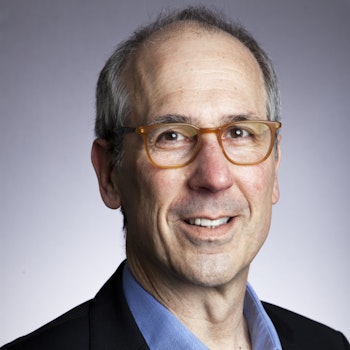 "As the twenty-first century approaches, a new generation of scholars is providing fresh historical perspectives on the twentieth. The contributors to The Rise and Fall of the New Deal Order move beyond both the self-congratulation of traditional liberals and the hostility of New Left radicals. This collection of ten essays, written mainly by scholars who came of age after the New Deal legacy had been tarnished, represents the cutting edge of historical scholarship on twentieth-century American political life."—Susan Ware, The Nation

"'The New Deal Order is dead,' the editors of this book write, offering their collection of provocative essays as 'a historical autopsy.' Calling on some of the leading writers in political economy—including Thomas Ferguson, Alan Brinkley, Ira Katznelson, and Thomas Byrne Edsall—the editors present a detailed look at how the New Deal was formed and where it lost its social-democratic potential. . . . This book contains many wide-ranging and stimulating pieces of revisionist history at its best."—The Progressive