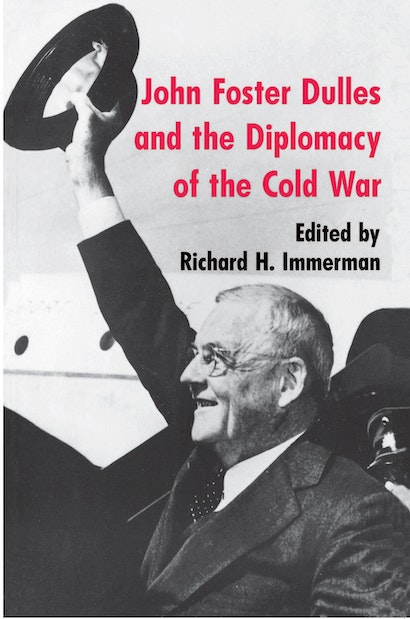 As Dwight D. Eisenhower’s Secretary of State, John Foster Dulles came to personify the shortcomings of American foreign policy. This collection of essays, representing the first archivally based reassessment of Dulles’s diplomacy, examines his role during one of the most critical periods of modern history. Rejecting familiar Cold War stereotypes, this volume reveals the hidden complexities in Dulles’s conduct of foreign policy and in his own personality. 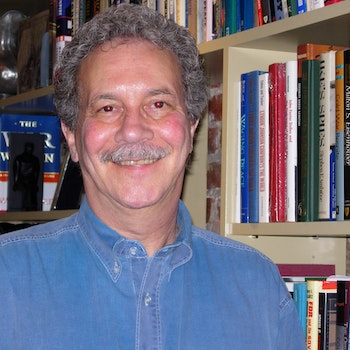 "[This book shows] the existence of the widest possible gap between the public face Dulles presented while in office—a crude anticommunist—and the reality of a subtle diplomat who knew Washington and world affairs.... Richard Immerman has put these nine essays in proper perspective in excellent introductory and concluding essays, which reflect on the paradox of the gap between what seemed so clear about Dulles in the 1950s and what seemed to be the opposite in the 1980s."—Robert D. Schulzinger, American Studies International

"An indispensable contribution to our understanding of the man and the period."—Margaret Blunden, Political Studies