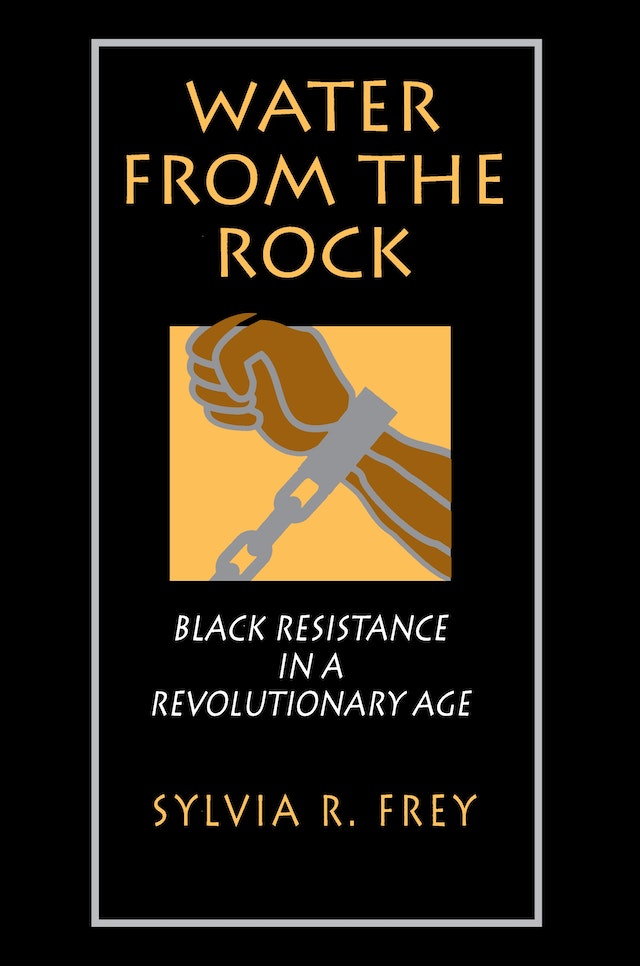 The era of the American Revolution was one of violent and unpredictable social, economic, and political change, and the dislocations of the period were most severely felt in the South. Sylvia Frey contends that the military struggle there involved a triangle — two sets of white belligerents and approximately 400,000 slaves. She reveals the dialectical relationships between slave resistance and Britain’s Southern Strategy and between slave resistance and the white independence movement among Southerners, and shows how how these relationships transformed religion, law, and the economy during the postwar years.