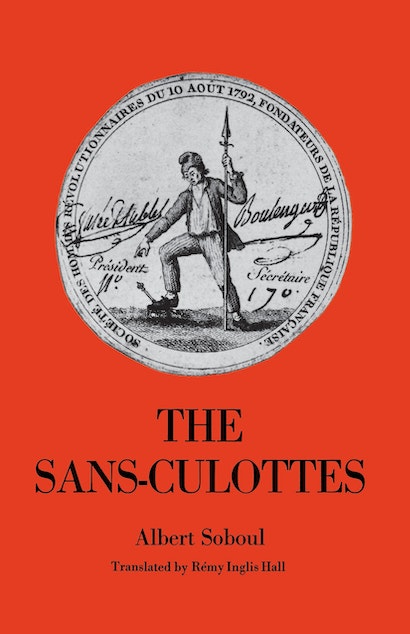 A phenomenon of the pre-industrial age, the Sans-Culottes — master craftsmen, shopkeepers, small merchants, domestic servants — were as hostile to the ideas of capitalist bourgeoisie as they were to those of the ancien regime which was overthrown in the first years of the Revolution. Here is a detailed portrait of who these people were and a sympathetic account of their moment in history.

"I know of no book as good as this that brings the revolutionary masses so vividly to light."—The New York Times Book Review