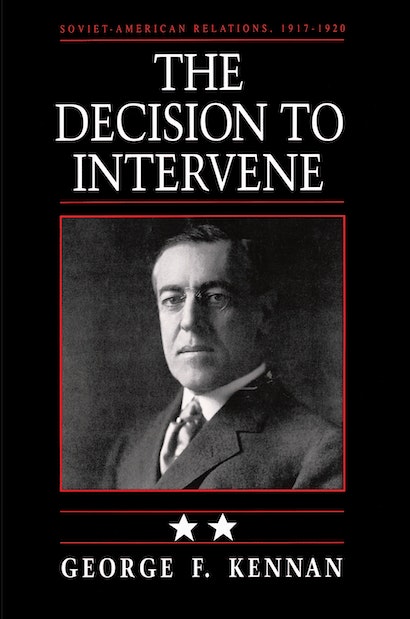 In 1918 the U.S. government decided to involve itself with the Russian Revolution by sending troops to Siberia. This book re-creates that unhappily memorable storythe arrival of British marines at Murmansk, the diplomatic maneuvering, the growing Russian hostility, the uprising of Czechoslovak troops in central Siberia which threatened to overturn the Bolsheviks, the acquisitive ambitions of the Japanese in Manchuria, and finally the decision by President Wilson to intervene with American troops. Of this period Kennan writes, “Never, surely, in the history of American diplomacy, has so much been paid for so little.”