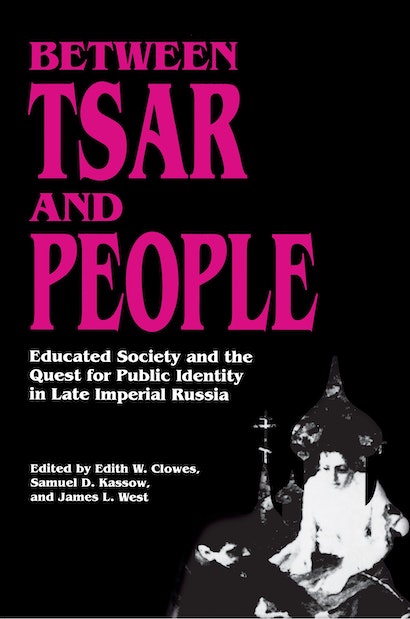 This interdisciplinary collection of essays on the social and cultural life of late imperial Russia describes the struggle of new elites to take up a “middle position” in society — between tsar and people. During this period autonomous social and cultural institutions, pluralistic political life, and a dynamic economy all seemed to be emerging: Russia was experiencing a sense of social possibility akin to that which Gorbachev wishes to reanimate in the Soviet Union. But then, as now, diversity had as its price the potential for political disorder and social dissolution. Analyzing the attempt of educated Russians to forge new identities, this book reveals the social, cultural, and regional fragmentation of the times.

"A short review cannot do justice to the importance of this collection of essays ... the work of a rising middle generation and several more senior historians of Russia. Centering on the theme of the interrelationship between social change and the search for new patterns of social identity that could define and perhaps unite emerging 'middling' groups in Russian society in the late Imperial period."—Choice