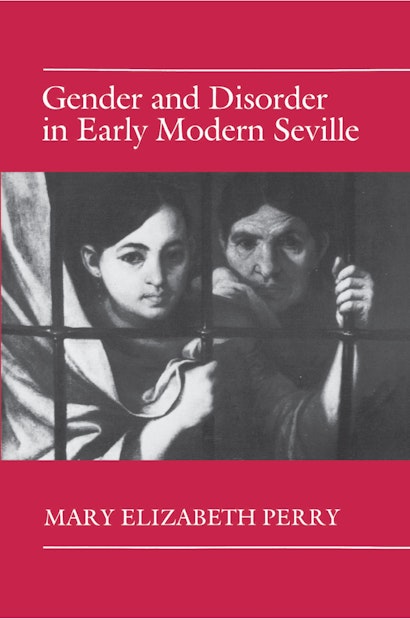 In this exploration of crisis in Counter-Reformation Spain, Mary Elizabeth Perry reveals the significance of gender for social order by portraying the lives of women who lived on the margins of respectability — prostitutes, healers, visionaries, and other deviants who provoked the concern of a growing central government linked closely to the church. Focusing on Seville, the commercial capital of Habsburg Spain, Perry uses rich archival sources to document the economic and spiritual activity of women, and efforts made by civil and church authorities to control this activity, during a period of local economic change and religious turmoil.


In analyzing such sources as art and literature from the period, women’s writings, Inquisition records, and laws and regulations, Perry finds that social definitions of what it meant to be a woman or a man persisted due to their sanctification by religious ideas and their adaptation into political order. She describes the tension between gender ideals and actual conditions in women’s lives, and shows how some women subverted the gender order by using a surprisingly wide variety of intellectual and physical strategies.