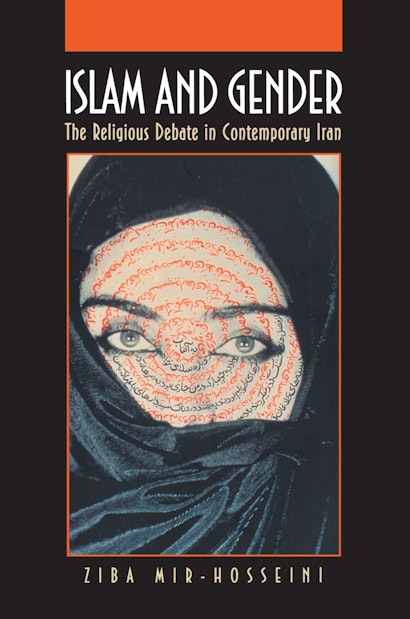 Following the Islamic Revolution of 1979 and the re-introduction of Sharica law relating to gender and the family, women’s rights in Iran suffered a major setback. However, as the implementers of the law have faced the social realities of women’s lives and aspirations, positive changes have gradually come about. Here Ziba Mir-Hosseini takes us to the heart of the growing debates concerning the ways in which justice for women should be achieved. Through a series of lively interviews with clerics in the Iranian religious center of Qom, she seeks to understand the varying notions of gender that inform Islamic jurisprudence and to explore how clerics today perpetuate and modify these notions.

Mir-Hosseini finds three main approaches to the issue: insistence on “traditional” patriarchal interpretations based on “complementarity” but “inequality” between women and men; attempts to introduce “balance” into traditional interpretations; or a radical rethinking of the jurisprudential constructions of gender. She introduces the debates among the commentators by examining key passages in both written and oral texts and by narrating her meetings and discussions with the authors. Unique in its approach and its subject matter, the book relates Mir-Hosseini’s engagement, as a Muslim woman and a social anthropologist educated and working in the West, with Shii’i Muslim thinkers of various backgrounds and views. In the literature on women in Islam, there is no account of such a face-to-face encounter, either between religion and gender politics or between the two genders.

Ziba Mir-Hosseini, a social anthropologist, works as a freelance researcher and consultant. She is the author of Marriage on Trial: A Study of Islamic Family Law in Iran and Morocco and the co-director of a documentary, Divorce Iranian Style, filmed in Tehran.