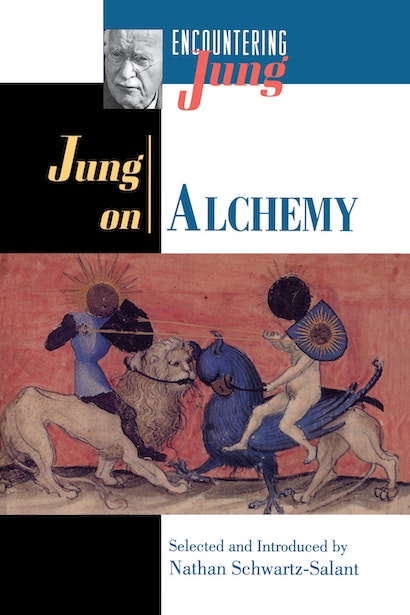 The ancient practice of alchemy, which thrived in Europe until the seventeenth century, dealt with the phenomenon of transformation — not only of materials (ore into gold) but also of the human spirit (self into Other). Through their work in the material realm, alchemists discovered personal rebirth as well as a linking between outer and inner dimensions.


C. G. Jung first turned to alchemy for personal illumination in coping with trauma brought on by his break with Freud. Alchemical symbolism eventually suggested to Jung that there was a process in the unconscious, one that had a goal beyond discharging tension and hiding pain. In this book, Nathan Schwartz-Salant, a leading Jungian analyst with an interest in alchemy, brings together a key selection of Jung’s writings on the subject. These writings expose us to Jung’s fascinating reflections on the symbols of alchemy — such as the three-headed Mercurial dragon, hermaphrodites, and lions devouring the sun — and brings us closer to the spirit of his approach to the unconscious, closer than his purely scientific concepts often allow.

Nathan Schwartz-Salant is a Jungian analyst in private practice.