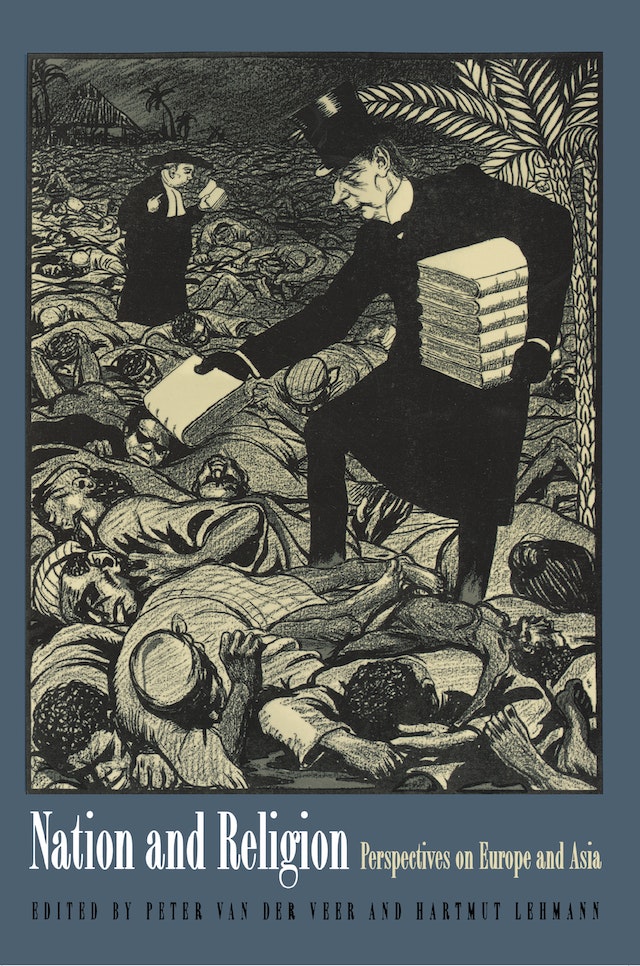 Does modernity make religion politically irrelevant? Conventional scholarly and popular wisdom says that it does. The prevailing view assumes that the onset of western modernity — characterized by the rise of nationalism, the dominance of capitalism, and the emergence of powerful state institutions — favors secularism and relegates religion to the purely private realm. This collection of essays on nationalism and religion in Europe and Asia challenges that view. Contributors show that religion and politics are mixed together in complex and vitally important ways not just in the East, but in the West as well.


The book focuses on four societies: India, Japan, Britain, and the Netherlands. It shows that religion and nationalism in these societies combined to produce such notions as the nation being chosen for a historical task (imperialism, for example), the possibility of national revival, and political leadership as a form of salvation. The volume also examines the qualities of religious discourse and practice that can be used for nationalist purposes, paying special attention to how religion can help to give meaning to sacrifice in national struggle. The book’s comparative approach underscores that developments in colonizing and colonized countries, too often considered separately, are subtly interrelated.

"Nation and Religion urges us to rethink the received historical interpretation that associates the onset of western modernity with the separation of the private world of religion from the public domain of politics."—Gyan Prakash, Princeton University

"Van der Veer and Lehmann have collected eminent scholars to focus on the manifold connections between religion and nationalism. . . . There are keen scholarly insights here that will appeal to a wide readership."—Prasenjit Duara, University of Chicago