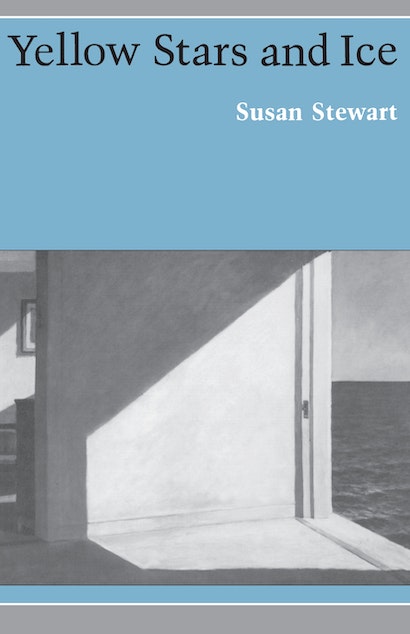 From a sequence, “The Countries Surrounding the Garden of Eden”:

Gihon, that compasseth the whole land

At the first frost we found our sheep with strangled hearts, lying on their backs in the frozen clover, their eyes wide open as if they were surprised by a constellation of drought or endless winter. The wolves walked into the snow, like men who have given up living without love; cows would no longer let go of their calves, hiding them deep in the birch groves. Everywhere the roads gave off their wild animal cries, running toward the edge of what we had thought was the world. And the names of things as we knew them would no longer bring them to us.