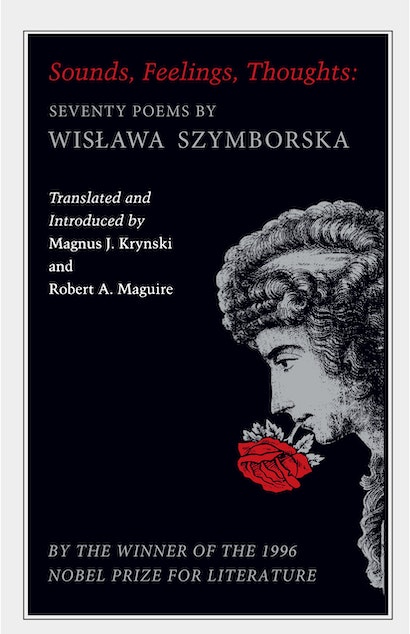 Translated and Introduced by Magnus J. Krynski and Robert A. Maguire Regarded as one of the best representatives since World War II of the rich and ancient art of poetry in Poland, Wislawa Szymborska (1923-2012) is, in the translators’ words, “that rarest of phenomena: a serious poet who commands a large audience in her native land.” The seventy poems in this bilingual edition are among the largest and most representative offering of her work in English, with particular emphasis on the period since 1967. They illustrate virtually all her major themes and most of her important techniques.


Describing Szymborka’s poetry, Magnus Krynski and Robert Maguire write that her verse is marked by high seriousness, delightful inventiveness, a prodigal imagination, and enormous technical skill. She writes of the diversity, plenitude, and richness of the world, taking delight in observing and naming its phenomena. She looks on with wonder, astonishment, and amusement, but almost never with despair. 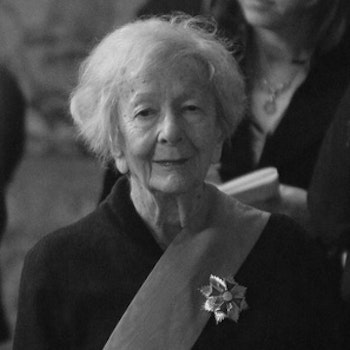 "[Szymborska] is like so many Eastern European writers, an ironist. She writes, especially in her later years, a plain, almost bony verse, and she can stand for the survival, not just of the conscience but of imagination, in this last half-century."—The Washington Post Book World