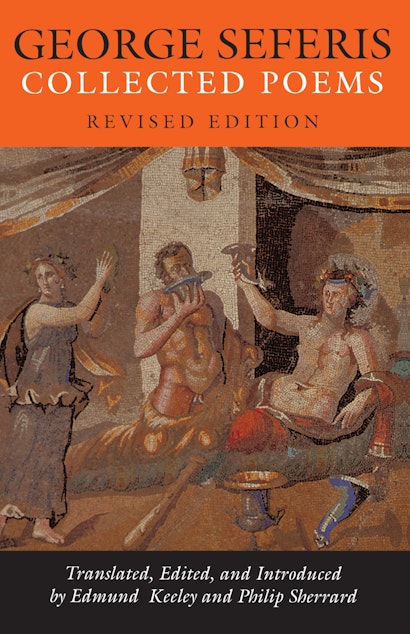 In this new edition of George Seferis’s poems, the acclaimed translations by Edmund Keeley and Philip Sherrard are revised and presented in a compact, English-only volume. The revision covers all the poems published in Princeton’s earlier bilingual edition, George Seferis: Collected Poems (expanded edition, 1981). Winner of the Nobel Prize for Literature in 1963, George Seferis (1900-1971) has long been recognized as a major international figure, and Keeley and Sherrard are his ideal translators. They create, in the words of Archibald MacLeish, a “translation worthy of Seferis, which is to praise it as highly as it could be praised.”

Although Seferis was preoccupied with his tradition as few other poets of the same generation were with theirs, and although he was actively engaged in the immediate political aspirations of his nation, his value for readers lies in what he made of this preoccupation and this engagement in fashioning a broad poetic vision. He is also known for his stylistic purity, which allows no embellishment beyond that necessary for precise yet rich poetic statement.

Edmund Keeley (1928–2022) was the Charles Barnwell Straut Class of 1923 Professor of English, emeritus, and professor emeritus of creative writing at Princeton University. Philip Sherrard (1922–1995) was research fellow at St. Antony’s College, Oxford, and lecturer in the history of the Orthodox Church at King’s College London. 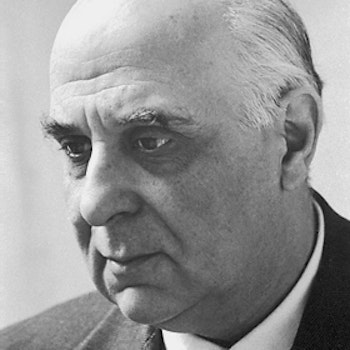 "[Seferis] is a deeply civilized and profoundly Greek man who draws on the whole heritage of his people. . . . To read Seferis is to experience a sense of honesty, a cool scorn for any kind of evasion."—Time

"Seferis has a history and mythology and is a part of both, while at the same time he is a thoroughly 20th-century citizen of humanity at large. . . . Here is a poet who has a sweep and a delicacy calling to mind Yeats and few other names of the century."—Washington Post

"The serenity and fullness of the imagery, his evocation of aspects of a familiar landscape, the confident rhetorical manner, the absence of any intellectual (as against sentimental) irony—all this is immensely impressive."—New Republic

"Reveals a dedication and insight which have made [these] translations the standard work for our time."—Times Literary Supplement