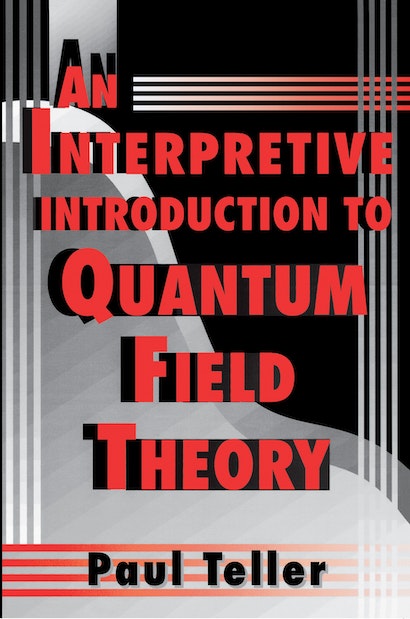 Quantum mechanics is a subject that has captured the imagination of a surprisingly broad range of thinkers, including many philosophers of science. Quantum field theory, however, is a subject that has been discussed mostly by physicists. This is the first book to present quantum field theory in a manner that makes it accessible to philosophers. Because it presents a lucid view of the theory and debates that surround the theory, An Interpretive Introduction to Quantum Field Theory will interest students of physics as well as students of philosophy.


Paul Teller presents the basic ideas of quantum field theory in a way that is understandable to readers who are familiar with non-relativistic quantum mechanics. He provides information about the physics of the theory without calculational detail, and he enlightens readers on how to think about the theory physically. Along the way, he dismantles some popular myths and clarifies the novel ways in which quantum field theory is both a theory about fields and about particles. His goal is to raise questions about the philosophical implications of the theory and to offer some tentative interpretive views of his own. This provocative and thoughtful book challenges philosophers to extend their thinking beyond the realm of quantum mechanics and it challenges physicists to consider the philosophical issues that their explorations have encouraged.

Paul Teller is Professor of Philosophy at the University of California at Davis.

"This is a valuable book. . . . [It] reflects a welcome trend toward a reassessment of the notions of meaning and visualization in contemporary science."—Peter Holland, Nature

"Provides a concise but probing introduction into the fundamentals of quantum field theory. . . . The reader who wishes to pursue the philosophical consequences that ensue when not only properties of things but the things themselves become subject to quantum superposition can do no better than to begin with Teller's book. Its combination of careful exposition and thoughtful philosophical critique is an ideal starting place for this inquiry."—Lawrence Sklar, Foundations of Physics

"This is a very readable book for initiates of relativity theory, nonrelativistic quantum mechanics, and the philosophical problems associated with the foundations of each."—Choice

"In discussing the philosophical implications of quantum field theory, this book is groundbreaking. Teller has provided a real service by distilling the central notions so as to be accessible to the non-expert."—Tim Maudlin, Rutgers University