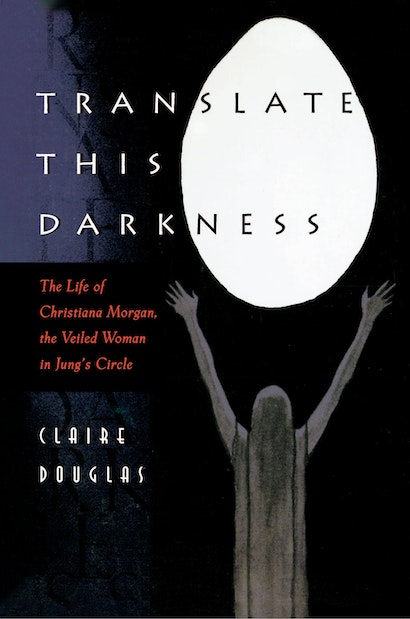 Christiana Morgan was an erotic muse who influenced twentieth-century psychology and inspired its male creators, including C. G. Jung, who saw in her the quintessential “anima woman.” Here Claire Douglas offers the first biography of this remarkable woman, exploring how Morgan yearned to express her genius yet sublimated it to spark not only Jung but also her own lover Henry A. Murray, a psychologist who with her help invented the thematic apperception test (TAT). Douglas recounts Morgan’s own contributions to the study of emotions and feelings at the Harvard Psychological Clinic and vividly describes the analyst’s turbulent life: her girlhood in a prominent Boston family; her difficult marriage; her intellectual awakening in postwar New York; her impassioned analysis with Jung, including her “visions” of a woman’s heroic quest, many of which furthered his work on archetypes; her love affairs and experiences with sexual experimentation; her alcoholism; and, finally, her tragic death.

Claire Douglas is a clinical psychologist and Jungian analyst with the C. G. Jung Society of Southern California. She is the editor of Visions: Notes of the Seminar Given in 1930-1934 by C. G. Jung, which is now available from Princeton University Press.

"The Christiana Morgan who emerges from this book is a fascinating woman, profound, imaginative, bold, and experimental. Her story is illuminating and deeply sad. But Morgan was ultimately a rebel. . . . Even now she defies categorization: as a psychologist, as a lover, and perhaps even as a feminist symbol."—The New York Times Book Review

"Douglas's combination of biographical and analytic investigation invites a rethinking of what constitutes the psychic factors of women's lives and the psychology of gifted women in particular. [This book] brings a much-needed challenge to the post-Jungian and post-Freudian worldview."—Clarissa Pinkola Estés, Washington Post

"Douglas's book is important in showing the kind of person who was drawn to this psychology and how it did and did not help such seekers in the furthering of their lives. It makes the human side of the effort to transform individual existence through immersion in the archetypes of the psyche poignantly evident."—John E. Beebe, III, M.D.