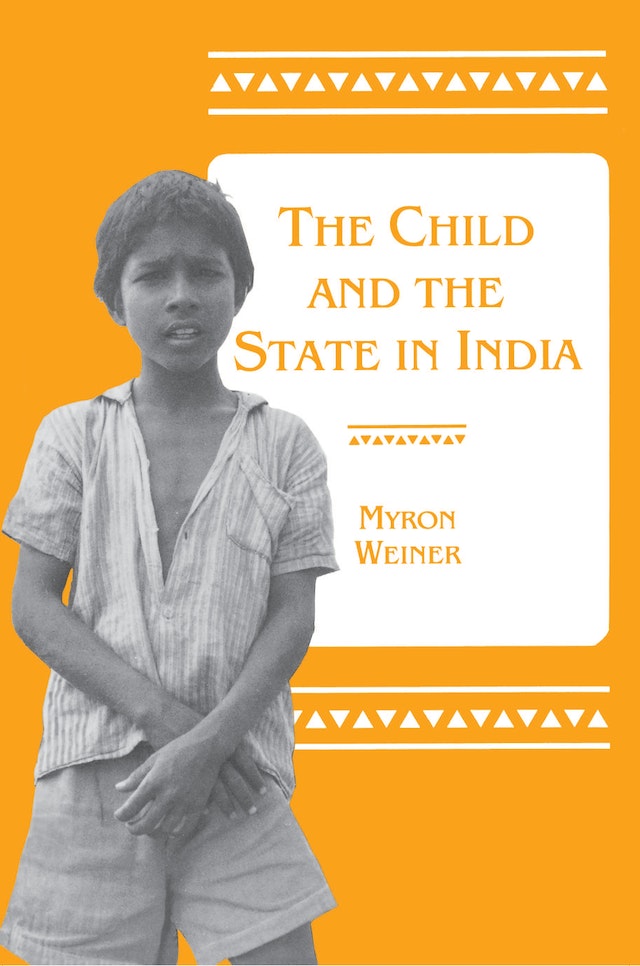 India has the largest number of non-schoolgoing working children in the world. Why has the government not removed them from the labor force and required that they attend school, as have the governments of all developed and many developing countries? To answer this question, this major comparative study first looks at why and when other states have intervened to protect children against parents and employers. By examining Europe of the nineteenth century, the United States, Japan, and a number of developing countries, Myron Weiner rejects the argument that children were removed from the labor force only when the incomes of the poor rose and employers needed a more skilled labor force. Turning to India, the author shows that its policies arise from fundamental beliefs, embedded in the culture, rather than from economic conditions. Identifying the specific values that elsewhere led educators, social activists, religious leaders, trade unionists, military officers, and government bureaucrats to make education compulsory and to end child labor, he explains why similar groups in India do not play the same role.