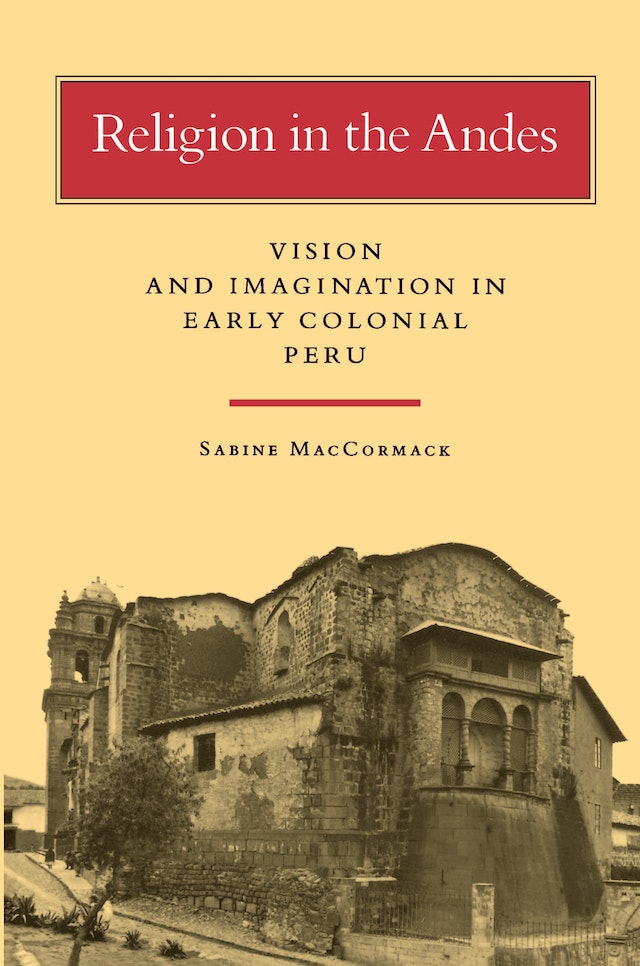 Addressing problems of objectivity and authenticity, Sabine MacCormack reconstructs how Andean religion was understood by the Spanish in light of seventeenth-century European theological and philosophical movements, and by Andean writers trying to find in it antecedents to their new Christian faith.

Sabine MacCormack is Alice Freeman Palmer Professor of History and Professor of Classics at the University of Michigan. She is author of Art and Ceremony in Late Antiquity (California).

"Sabine MacCormack's approach is important because almost all of what we know about Inca and Andean religion comes from Christians who, logically, were writing about things they did not believe.... This is a book that may force historians to reassess their documents from a more skeptical perspective, and a call for anthropologists to think twice before dismissing the historical records of their informants."—The New York Times Book Review

"This volume provides a salutary reminder that the "New World' was not only encountered and conquered, but also explained, and explained in a way which revealed much about Europe."—Stephen Nugent, The Times Higher Education Supplement