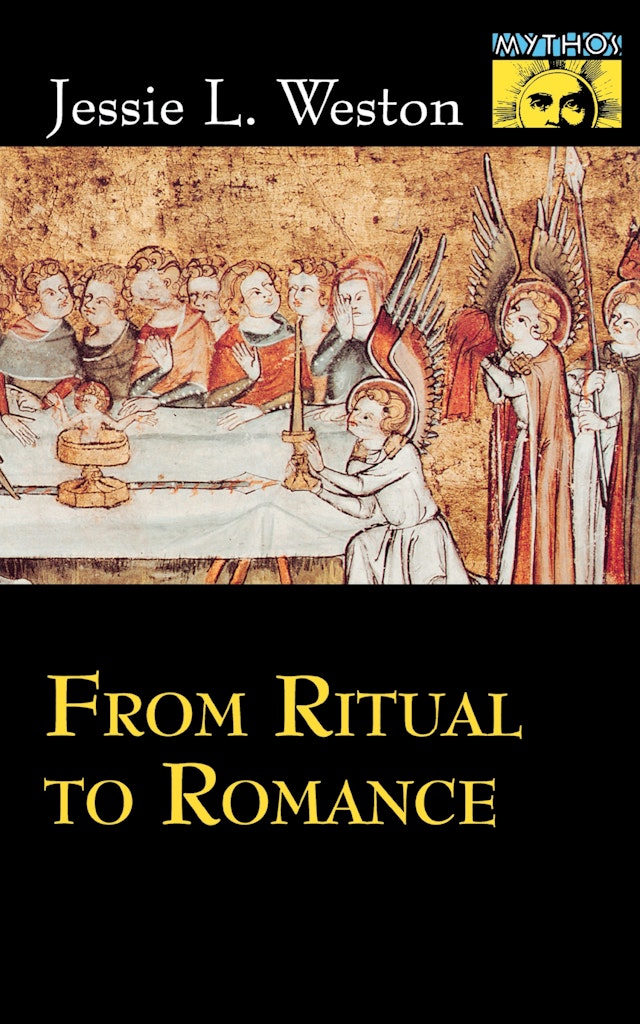 Acknowledged by T. S. Eliot as crucial to understanding “The Waste Land,” Jessie Weston’s book has continued to attract readers interested in ancient religion, myth, and especially Arthurian legend. Weston examines the saga of the Grail, which, in many versions, begins when the wounded king of a famished land sees a procession of objects including a bleeding lance and a bejewelled cup. She maintains that all versions defy uniform applications of Celtic and Christian interpretations, and explores the legend’s Gnostic roots.


Drawing from J. G. Frazer, who studied ancient nature cults that associated the physical condition of the king with the productivity of the land, Weston considers how the legend of the Grail related to fertility rites — with the lance and the cup serving as sexual symbols. She traces its origins to a Gnostic text that served as a link between ancient vegetation cults and the Celts and Christians who embellished the story. Conceiving of the Grail saga as a literary outgrowth of ancient ritual, she seeks a Gnostic Christian interpretation that unites the quest for fertility with the striving for mystical oneness with God.