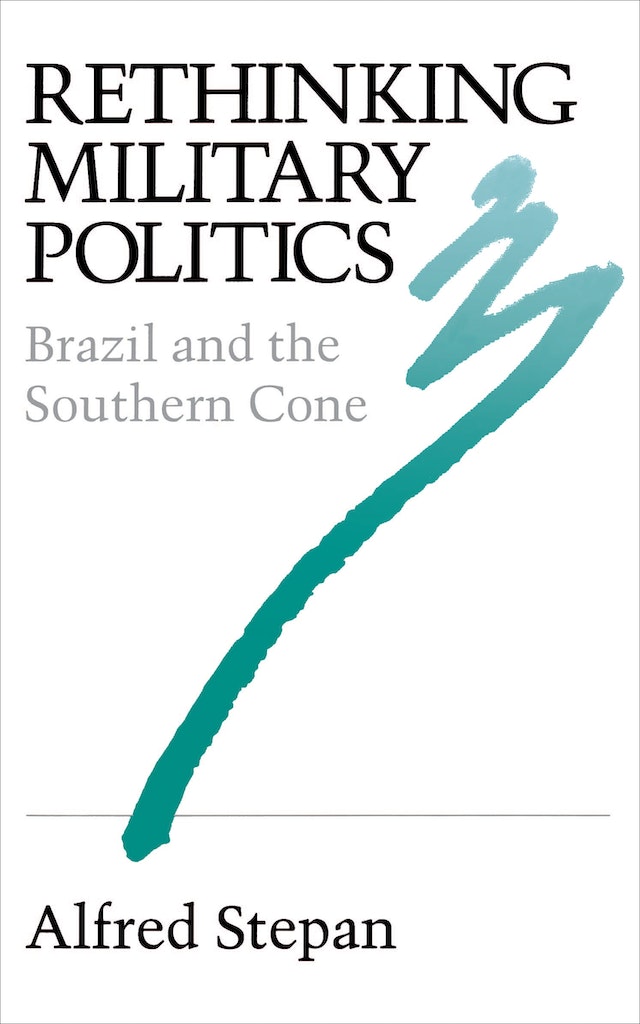 The last four years have seen a remarkable resurgence of democracy in the Southern Cone of the Americas. Military regimes have been replaced in Argentina (1983), Uruguay (1985), and Brazil (1985). Despite great interest in these new democracies, the role of the military in the process of transition has been under-theorized and under-researched. Alfred Stepan, one of the best-known analysts of the military in politics, examines some of the reasons for this neglect and takes a new look at themes raised in his earlier work on the state, the breakdown of democracy, and the military. The reader of this book will gain a fresh understanding of new democracies and democratic movements throughout the world and their attempts to understand and control the military. An earlier version of this book has been a controversial best seller in Brazil.


To examine the Brazilian case, the author uses a variety of new archival material and interviews, with comparative data from Argentina, Uruguay, Chile, and Spain. Brazilian military leaders had consolidated their hold on governmental power by strengthening the military-crafted intelligence services, but they eventually found these same intelligence systems to be a formidable threat. Professor Stepan explains how redemocratization occurred as the military reached into the civil sector for allies in its struggle against the growing influence of the intelligence community. He also explores dissension within the military and the continuing conflicts between the military and the civilian government.

"Alfred Stepan ... now presents what is likely to become a classic work of regime translation and the obstacles facing civilian rule in the Southern Cone. To do justice to the complexity and wealth of data and analysis presented in Rethinking Military Politicswould require more space than is available for this brief review."—Journal of Interamerican Studies and World Affairs