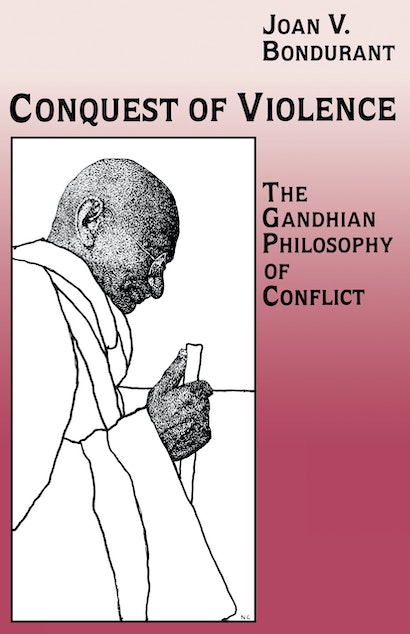 When Mahatma Gandhi died in 1948 by an assassin’s bullet, the most potent legacy he left to the world was the technique of satyagraha (literally, holding on to the Truth). His “experiments with Truth” were far from complete at the time of his death, but he had developed a new technique for effecting social and political change through the constructive conduct of conflict: Gandhian satyagraha had become eminently more than “passive resistance” or “civil disobedience.”


By relating what Gandhi said to what he did and by examining instances of satyagraha led by others, this book abstracts from the Indian experiments those essential elements that constitute the Gandhian technique. It explores, in terms familiar to the Western reader, its distinguishing characteristics and its far-reaching implications for social and political philosophy.