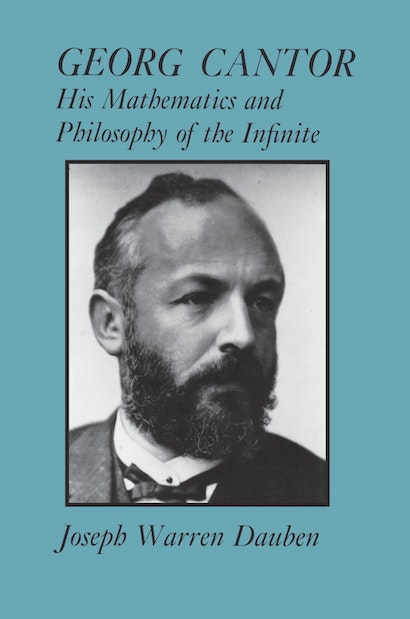 One of the greatest revolutions in mathematics occurred when Georg Cantor (1845-1918) promulgated his theory of transfinite sets. This revolution is the subject of Joseph Dauben’s important studythe most thorough yet writtenof the philosopher and mathematician who was once called a “corrupter of youth” for an innovation that is now a vital component of elementary school curricula.


Set theory has been widely adopted in mathematics and philosophy, but the controversy surrounding it at the turn of the century remains of great interest. Cantor’s own faith in his theory was partly theological. His religious beliefs led him to expect paradoxes in any concept of the infinite, and he always retained his belief in the utter veracity of transfinite set theory. Later in his life, he was troubled by recurring attacks of severe depression. Dauben shows that these played an integral part in his understanding and defense of set theory.

"Historians of mathematics can only be grateful for the effort Professor Dauben has expended to create the synthesis of Cantor scholarship found in this book. But the book can, and I hope will, be read with profit by a far more extensive audience. Any student, mathematician, philosopher, theologian, or general historian with an interest in Georg Cantor and the wondrous revolution in mathematical and philosophical thought that his work did so much to precipitate will find this book of considerable interest."—Thomas Hawkins, Historia Mathematica