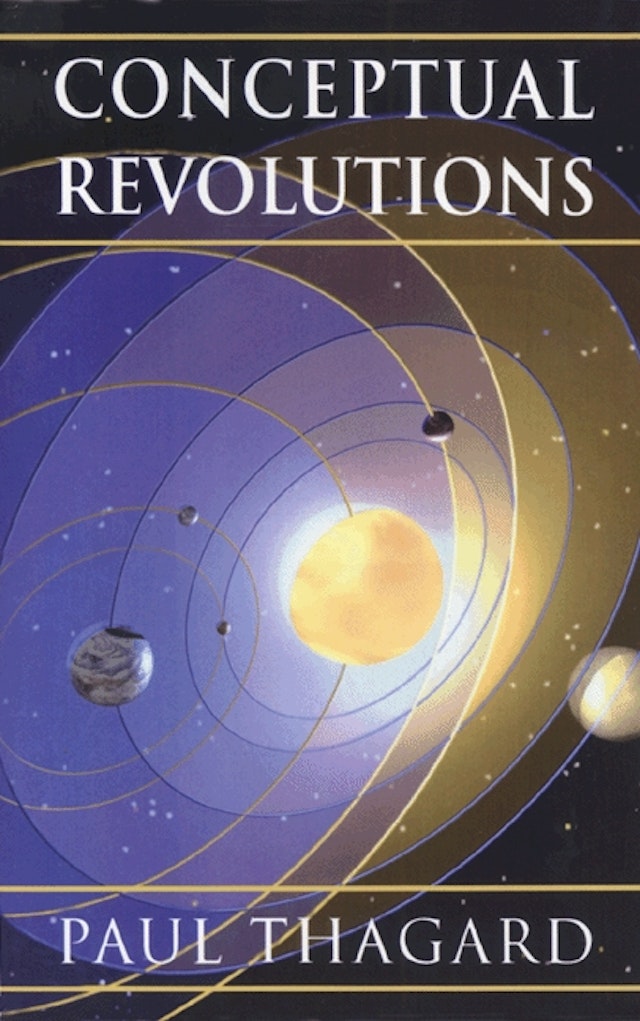 In this path-breaking work, Paul Thagard draws on the history and philosophy of science, cognitive psychology, and the field of artificial intelligence to develop a theory of conceptual change capable of accounting for all major scientific revolutions. The history of science contains dramatic episodes of revolutionary change in which whole systems of concepts have been replaced by new systems. Thagard provides a new and comprehensive perspective on the transformation of scientific conceptual systems.


Thagard examines the Copernican and the Darwinian revolutions and the emergence of Newton’s mechanics, Lavoisier’s oxygen theory, Einstein’s theory of relativity, quantum theory, and the geological theory of plate tectonics. He discusses the psychological mechanisms by which new concepts and links between them are formed, and advances a computational theory of explanatory coherence to show how new theories can be judged to be superior to previous ones.

Paul Thagard is Professor of Philosophy and Adjunct Professor of Psychology and Computer Science at the University of Waterloo in Ontario, Canada.

"Thomas Kuhn's The Structure of Scientific Revolutions (1962) familiarised a wide public with the idea of revolutions as the inevitable result of the development of 'normal science.' It also made them seem irrational, the outcome of processes which were compared to Gestalt-switches and religious conversions. Thagard seeks to reinstall reason at the core of science."—P. M. Rattansi, The Times Higher Education Supplement