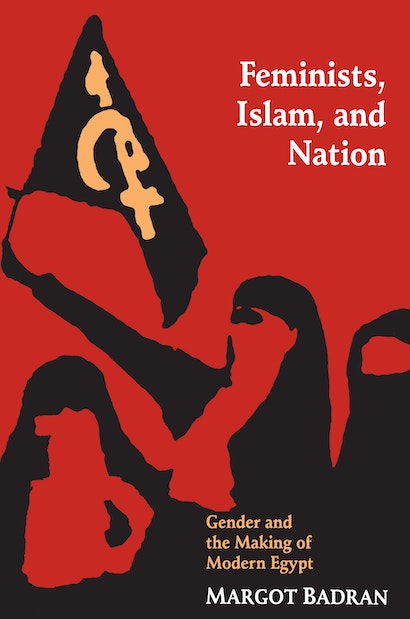 The emergence and evolution of Egyptian feminism is an integral, but previously untold, part of the history of modern Egypt. Drawing upon a wide range of women’s sources — memoirs, letters, essays, journalistic articles, fiction, treatises, and extensive oral histories — Margot Badran shows how Egyptian women assumed agency and in so doing subverted and refigured the conventional patriarchal order. Unsettling a common claim that “feminism is Western” and dismantling the alleged opposition between feminism and Islam, the book demonstrates how the Egyptian feminist movement in the first half of this century both advanced the nationalist cause and worked within the parameters of Islam.

Margot Badran is Professor of Women's Studies and History at Oberlin College. A specialist in the Middle East, she translated, edited, and introduced Harem Years: The Memoirs of an Egyptian Feminist, Huda Shaarawi and is coeditor of Opening the Gates: A Century of Arab Feminist Writing.

"Most accounts of modern Egyptian history focus on and are written by men. This one is different—and welcome. It traces the development of Egyptian nationalist sentiment by concentrating on the emergence of Egyptian feminism, [from] the rise of 'feminist consciousness' [to] the creation of explicitly political feminist organizations."—Foreign Affairs

"Badran ... challenge[s] the notion that feminism is only a Western creation and that it is incompatible with Islam.... This new study will be respected for its high level of scholarship and its sophisticated analysis."—Choice