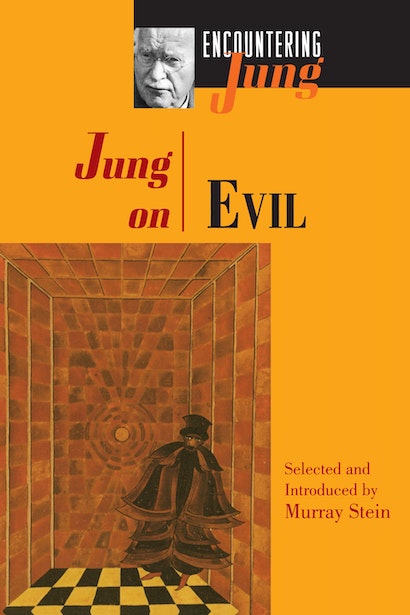 Well-known for his articulation of the “shadow side” of human individuality and culture, C. G. Jung wrote a great deal about the question of evil throughout his life and in scattered places in his work. In this book his position is pieced together from many sources. In his early work on the unconscious, for instance, he considered the role of evil in the mental processes of the severely disturbed. Later, he viewed the question of moral choice within the framework of his ideas about archetypes and discussions about moral choices, conscience, and the continual ethical reflection that is necessary for all of us. The material here includes letters to Freud and Father Victor White and selections from his writings ranging from his Answer to Job to his travel piece on North Africa.

Murray Stein is a Jungian analyst in private practice. He is a training analyst at the C.G. Jung Institute of Chicago and the author of In Midlife and Jung's Treatment of Christianity.