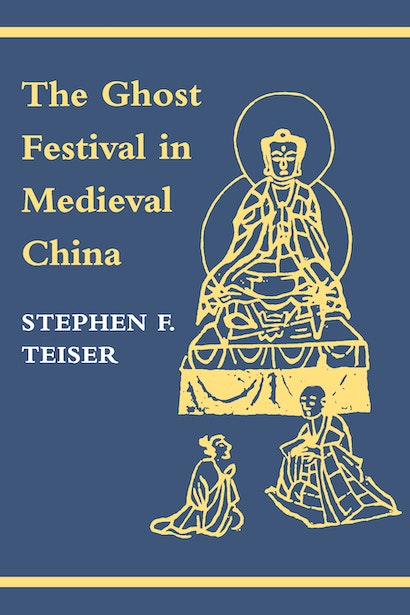 Largely unstudied until now, the religious festivals that attracted Chinese people from all walks of life provide the most instructive examples of the interaction between Chinese forms of social life and the Indian tradition of Buddhism. Stephen Teiser examines one of the most important of such annual celebrations. He provides a comprehensive interpretation of the festivities of the seventh lunar month, in which laypeople presented offerings to Buddhist monks to gain salvation for their ancestors. Teiser uncovers a wide range of sources, many translated or analyzed for the first time in any language, to demonstrate how the symbolism, rituals, and mythology of the ghost festival pervaded the social landscape of medieval China.

"Teiser offers an excellent study of the role of the festival in medieval (third-to-ninth centuries) Chinese religious life. . . . [A] vibrant portrayal of the living faith of a large portion of medieval China. . . . His transcendence of traditional boundaries between Buddhology and sinology has set a new standard for future studies of Chinese religion."—Terry F. Kleeman, The Journal of Asian Studies

"An admirable attempt to focus on the interstices of Chinese and Buddhist conceptions of the afterlife."—Linda L. Lam-Easton, Religious Studies Review