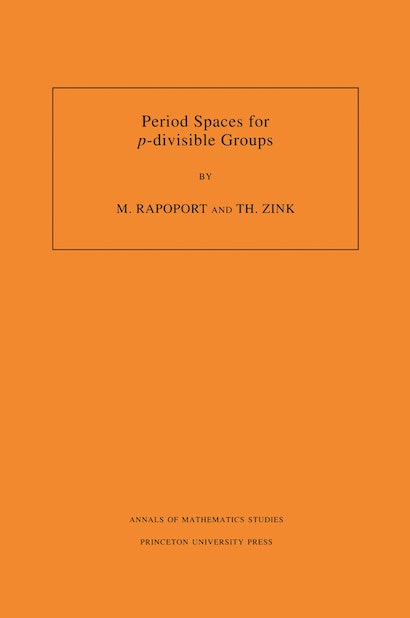 In this monograph p-adic period domains are associated to arbitrary reductive groups. Using the concept of rigid-analytic period maps the relation of p-adic period domains to moduli space of p-divisible groups is investigated. In addition, non-archimedean uniformization theorems for general Shimura varieties are established.


The exposition includes background material on Grothendieck’s “mysterious functor” (Fontaine theory), on moduli problems of p-divisible groups, on rigid analytic spaces, and on the theory of Shimura varieties, as well as an exposition of some aspects of Drinfelds’ original construction. In addition, the material is illustrated throughout the book with numerous examples.