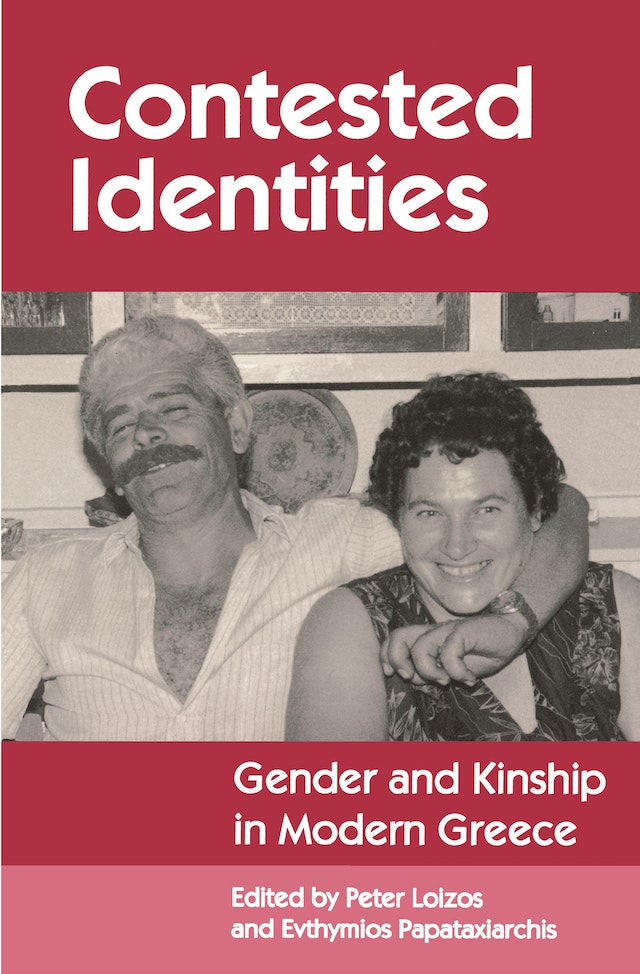 In this collection leading anthropologists provide a comprehensive yet highly nuanced view of what it means to be a Greek man or woman, married or unmarried, functioning within a complex society based on kinship ties. Exploring the ways in which sexual identity is constructed, these authors discuss, for example, how going out for coffee embodies dominant ideas about female sexuality, moral virtue, and autonomy; why men in a Lesbos village maintain elaborate friendships with nonfamily members while the women do not; why young housewives often participate in conflict-resolution rituals; and how the dominant role of mature married householders is challenged by unmarried persons who emphasize spontaneity and personal autonomy. This collection demonstrates that kinship and gender identities in Greece are not unitary and fixed: kinship is organized in several highly specific forms, and gender identities are plural, competing, antagonistic, and are continually being redefined by contexts and social change.

"[This] outstanding collection ... will without doubt be essential reading for anyone concerned with Greece, the Mediterranean, and the Balkans, especially in respect of the nexus between kinship, marriage, gender, friendship, religion and symbolism."—Social Anthropology