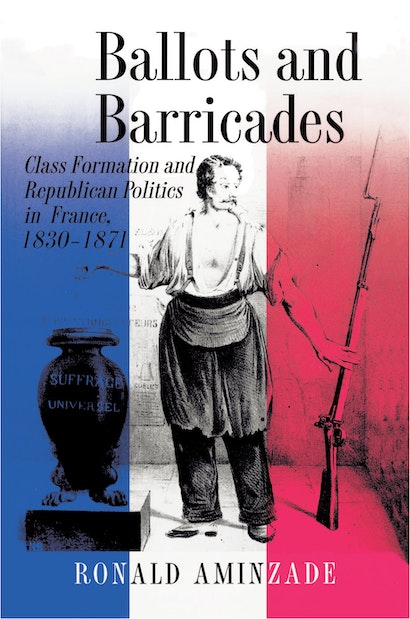 Using class analysis to understand the dynamics of political conflict in mid-nineteenth-century France, Ronald Aminzade explores political activity among workers in three industrialized French cities — Toulouse, Saint-étienne, and Rouen. A comparative case-study design enables the author to analyze how the complex interaction between industrialization, class relations, and party development fostered revolutionary communes in some cities but not others. Challenging traditional theories of industrialization and revolution, Aminzade innovatively uses narratives to provide a historically grounded analysis of the failed municipal revolutions of 1871 and the triumph of liberal-democratic institutions in France.


In each of these cities, distinctive patterns of capitalist industrialization and class restructuring intersected with shifting political opportunities at the national level to produce local republican parties with different ideologies, strategies, and alliances. Focusing on changing relations between republican parties and male workers, whose identities and economic standing were in transition, Aminzade examines struggles within local parties among liberal, radical, and socialist republicans. The outcome of these struggles, he argues, shaped the willingness of workers to embrace the ballot box or take to the barricades.

Ronald Aminzade is Associate Professor of Sociology at the University of Minnesota. He is author of Class, Politics, and Early Industrial Capitalism (SUNY).

"This is a work of considerable insight and a major contribution to the understanding of France in the 19th century."—Choice