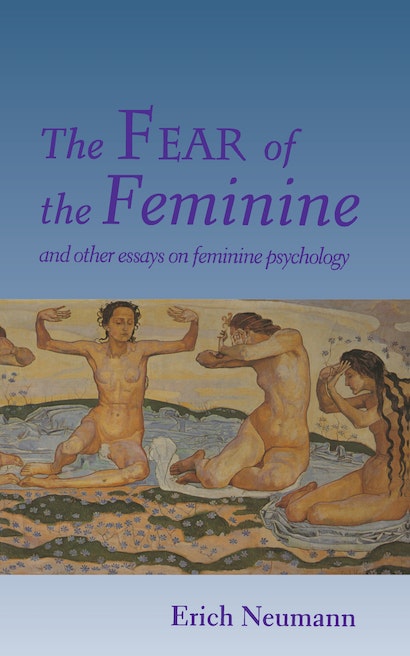 These essays by the famous analytical psychologist and student of creativity Erich Neumann belong in the context of the depth psychology of culture and reveal a prescient concern about the one-sidedness of patriarchal Western civilization. Neumann recommended a “cultural therapy” that he thought would redress a “fundamental ignorance” about feminine and masculine psychology, and he looked for societal healing to a “matriarchal consciousness” that forms the bridge between the feminine and the creative.


Brought together here for the first time, the essays in the book discuss the psychological stages of woman’s development, the moon and matriarchal consciousness, Mozart’s Magic Flute, the meaning of the earth archetype for modern times, and the fear of the feminine. In Mozart’s fantastic world, Neumann saw a true Auseinandersetzung — the conflict and coming-to-terms with each other of the matriarchal and the patriarchal worlds. Developing such a synthesis of the feminine and the masculine in the psychic reality of the individual and of the collective was, he argued, one of the fundamental, future-oriented tasks of both the society and the individual.

Erich Neumann was born in Berlin in 1905. A student of C. G. Jung, he practiced analytical psychology in Tel Aviv from 1934 until his death in 1960. Among his other works in Princeton's Bollingen Series are Amor and Psyche: The Psychic Development of the Feminine, The Origins and History of Consciousness, The Great Mother: An Analysis of the Archetype, and The Archetypal World of Henry Moore.