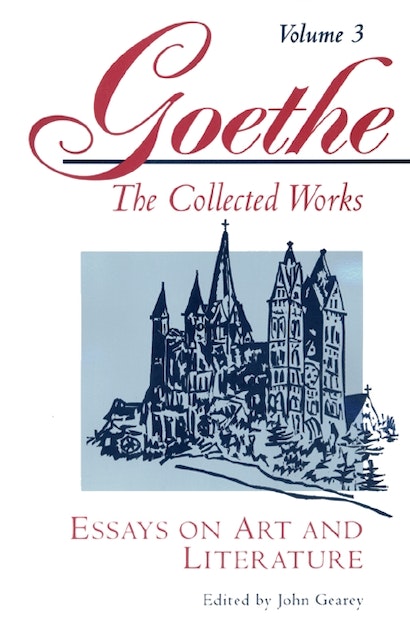 
The reflections on art and literature that Goethe produced throughout his life are the premise and corollary of his work as poet, novelist, and man of science. This volume contains such important essays as “On Gothic Architecture,” “On the Laocoon Group,” and “Shakespeare: A Tribute.” Several works in this collection appear for the first time unabridged and in fresh translations.