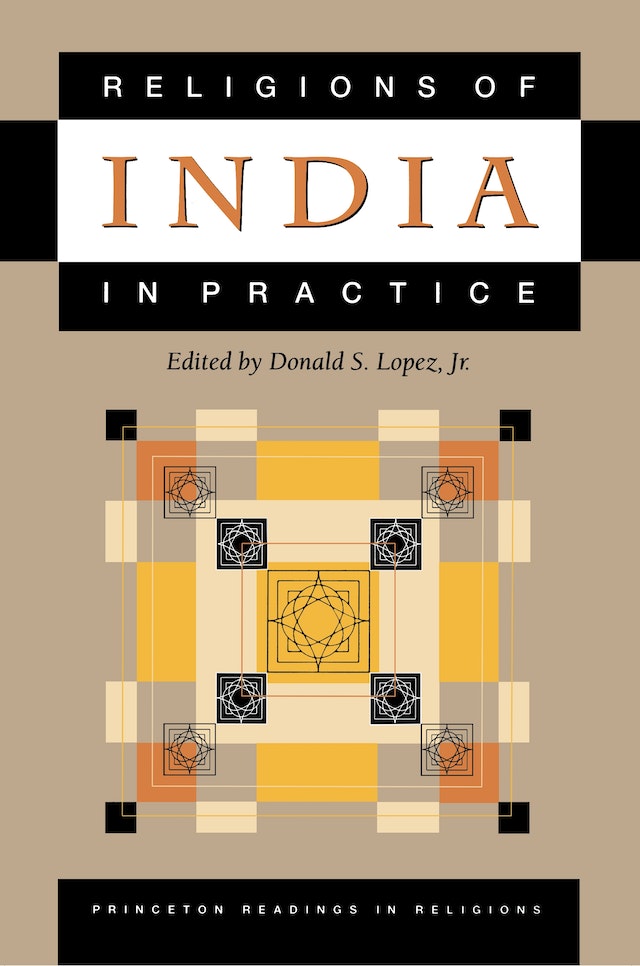 The inaugural volume of Princeton Readings in Religions brings together the work of thirty scholars of the religions of India in a new anthology designed to reshape the ways in which the religious traditions of India are understood. The book contains translations of forty-five works, most of which have never before been available in a Western language. Many of these highlight types of discourse (especially ritual manuals, folktales, and oral narratives) and voices (vernacular, esoteric, domestic, and female) that have not been sufficiently represented in previous anthologies and standard accounts of Indian religions.


The selections are drawn from ancient texts, medieval manuscripts, modern pamphlets, and contemporary fieldwork in rural and urban India. They represent every region in South Asia and include Hindu, Buddhist, Jain, Sikh, and Muslim materials. Some are written texts reflecting elite concerns, while others are transcriptions of oral narratives told by nonliterate peasants. Some texts are addressed to a public and pan-Indian audience, others to a limited coterie of initiates in an esoteric sect, and still others are intended for a few women gathered in the courtyard for a household ceremony. The editor has reinforced this diversity by arranging the selections within several overarching themes and categories of discourse (hymns, rituals, narratives, and religious interactions), and encourages us to make our own connections.