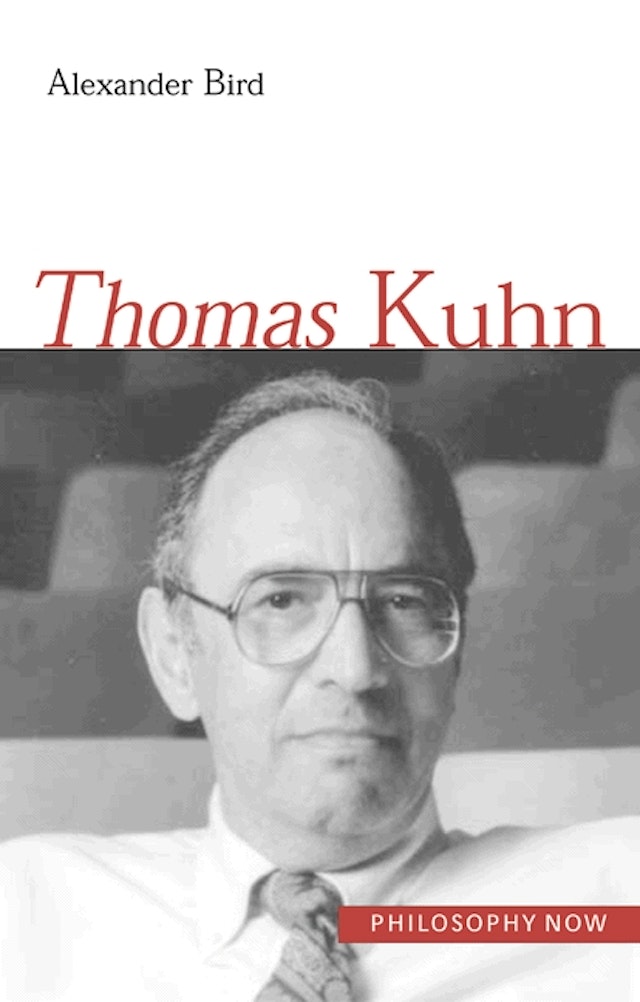 Thomas S. Kuhn (1922-1996) transformed the philosophy of science. His seminal 1962 work, The Structure of Scientific Revolutions, sold over one million copies and was translated into more than a dozen languages. It introduced the term “paradigm shift” into the vernacular and remains a fundamental text in the study of the history and philosophy of science. This introduction to Kuhn’s ideas situates The Structure of Scientific Revolutions within the development of his thought over time.


Alexander Bird explains Kuhn’s central distinction between normal and revolutionary science and then examines in detail the role played by the key notion of a paradigm in his account of radical scientific change. The book considers Kuhn’s claim that the scientist’s world changes when paradigms change and relates this thought to his views on perception, incommensurability, and meaning.


The author engages with the main criticisms of Kuhn’s philosophy. Examining Kuhn’s thought in relation to its historical context as well as other more recent philosophies of science, Alexander Bird argues that Kuhn’s thinking betrays a residual commitment to many theses characteristic of the empiricists he set out to challenge. His book concludes by looking at Kuhn’s influence on the history and philosophy of science and asks where the field may be heading in the wake of Kuhn’s ideas.


Accessible to those with little formal philosophy training, this is an assured and engaging read for anyone interested in Kuhn’s pivotal ideas.

"The author succeeds extremely well in what he sets out to do, which is to let the reader know about Kuhn's ideas by putting in them in context and then discussing them in some detail. The book is fair, it is thorough, and it is balanced."—Michael Ruse, University of Guelph

"Thomas Kuhn may well have been the most important contributor to Science Studies in the twentieth century. Alexander Bird's book about him is well written and full of creative and provocative argument."—Peter Lipton, Cambridge University