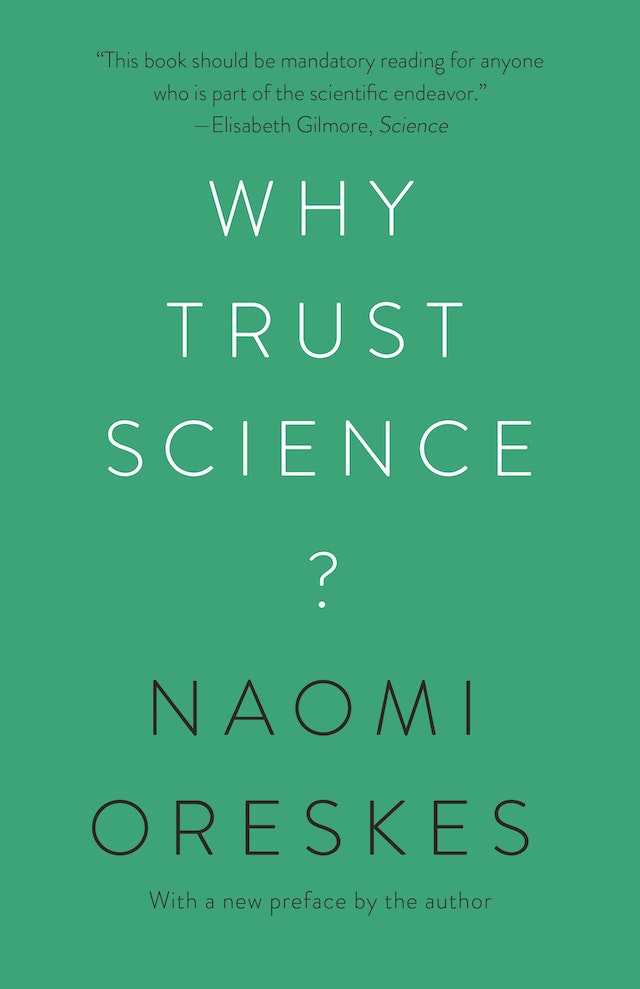 Are doctors right when they tell us vaccines are safe? Should we take climate experts at their word when they warn us about the perils of global warming? Why should we trust science when so many of our political leaders don’t? Naomi Oreskes offers a bold and compelling defense of science, revealing why the social character of scientific knowledge is its greatest strength—and the greatest reason we can trust it. Tracing the history and philosophy of science from the late nineteenth century to today, this timely and provocative book features a new preface by Oreskes and critical responses by climate experts Ottmar Edenhofer and Martin Kowarsch, political scientist Jon Krosnick, philosopher of science Marc Lange, and science historian Susan Lindee, as well as a foreword by political theorist Stephen Macedo.

Naomi Oreskes is the Henry Charles Lea Professor of the History of Science and affiliated professor of Earth and planetary sciences at Harvard University. Twitter @NaomiOreskes 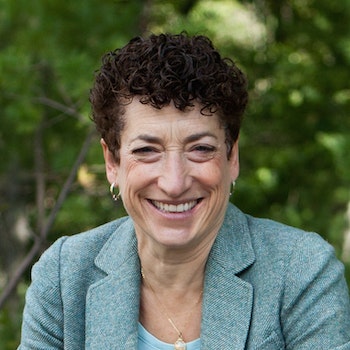 "This book should be mandatory reading for anyone who is part of the scientific endeavor."—Elisabeth Gilmore, Science

"Fascinating. . . . In a field with few reasons to be cheerful, it is both enlightening and encouraging."—Michael Brooks, New Scientist