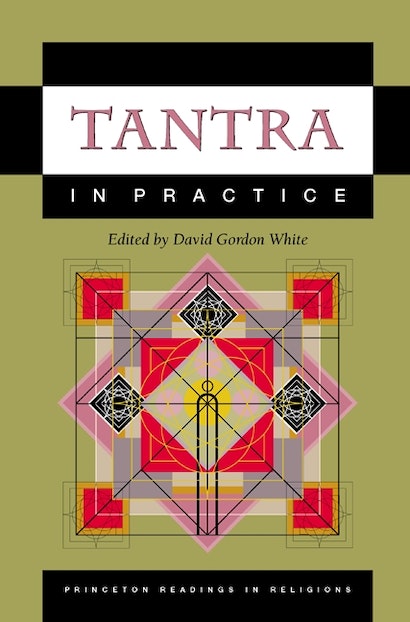 As David White explains in the Introduction to Tantra in Practice, Tantra is an Asian body of beliefs and practices that seeks to channel the divine energy that grounds the universe, in creative and liberating ways. The subsequent chapters reflect the wide geographical and temporal scope of Tantra by examining thirty-six texts from China, India, Japan, Nepal, and Tibet, ranging from the seventh century to the present day, and representing the full range of Tantric experience — Buddhist, Hindu, Jain, and even Islamic. Each text has been chosen and translated, often for the first time, by an international expert in the field who also provides detailed background material. Students of Asian religions and general readers alike will find the book rich and informative.


The book includes plays, transcribed interviews, poetry, parodies, inscriptions, instructional texts, scriptures, philosophical conjectures, dreams, and astronomical speculations, each text illustrating one of the diverse traditions and practices of Tantra. Thus, the nineteenth-century Indian Buddhist Garland of Gems, a series of songs, warns against the illusion of appearance by referring to bees, yogurt, and the fire of Malaya Mountain; while fourteenth-century Chinese Buddhist manuscripts detail how to prosper through the Seven Stars of the Northern Dipper by burning incense, making offerings to scriptures, and chanting incantations. In a transcribed conversation, a modern Hindu priest in Bengal candidly explains how he serves the black Goddess Kali and feeds temple skulls lentils, wine, or rice; a seventeenth-century Nepalese Hindu praise-poem hammered into the golden doors to the temple of the Goddess Taleju lists a king’s faults and begs her forgiveness and grace. An introduction accompanies each text, identifying its period and genre, discussing the history and influence of the work, and identifying points of particular interest or difficulty.


The first book to bring together texts from the entire range of Tantric phenomena, Tantra in Practice continues the Princeton Readings in Religions series. The breadth of work included, geographic areas spanned, and expert scholarship highlighting each piece serve to expand our understanding of what it means to practice Tantra.

David Gordon White is Associate Professor in the Department of Religious Studies at the University of California, Santa Barbara. A specialist in the religions of South Asia, he is the author of Myths of the Dog-Man and The Alchemical Body: Siddha Traditions in Medieval India. 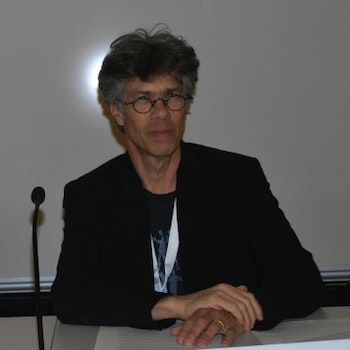 "This extremely welcome reader is the first substantial anthology devoted to tantra. Translations are crisp and clear, and the contextualizing essays provide expert guidance that allows the uninitiated access to the symbolism of this profound world."—Kidder Smith, Religious Studies Review