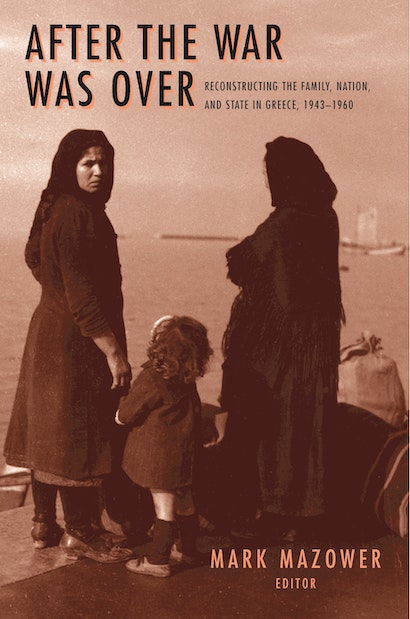 This volume makes available some of the most exciting research currently underway into Greek society after Liberation. Together, its essays map a new social history of Greece in the 1940s and 1950s, a period in which the country grappled — bloodily — with foreign occupation and intense civil conflict.


Extending innovative historical approaches to Greece, the contributors explore how war and civil war affected the family, the law, and the state. They examine how people led their lives, as communities and individuals, at a time of political polarization in a country on the front line of the Cold War’s division of Europe. And they advance the ongoing reassessment of what happened in postwar Europe by including regional and village histories and by examining long-running issues of nationalism and ethnicity. Previously neglected subjects — from children and women in the resistance and in prisons to the state use of pageantry — yield fresh insights.


By focusing on episodes such as the problems of Jewish survivors in Salonika, memories of the Bulgarian occupation of northern Greece, and the controversial arrest of a war criminal, these scholars begin to answer persistent questions about war and its repercussions. How do people respond to repression? How deep are ethnic divisions? Which forms of power emerge under a weakened state? When forced to choose, will parents sacrifice family or ideology? How do ordinary people surmount wartime grievances to live together?

Mark Mazower is Professor of History at the University of London. He is the author of Inside Hitler's Greece, Greece and the Inter-War Economic Crisis, and Dark Continent: Europe's Twentieth Century, as well as editor of The Policing of Politics in the Twentieth Century: Historical Perspectives. 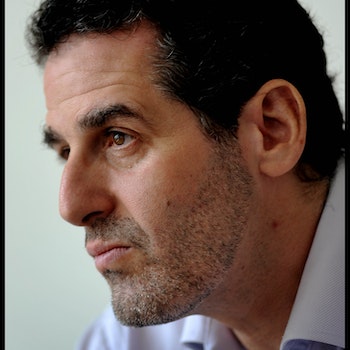 "This is one of the most contentious and incompletely studied periods in Greek history, and these essays throw light into places which were until recently obscured by political prejudice, some of them even assumed to lie outside the bounds of historiography."—Michael Llewellyn Smith, Times Literary Supplement

"This excellent collection of first-rate case studies is not only a significant contribution to the history of Greece but is of serious value to anyone interested in the comparative study of occupation and civil war, as well as reconciliation and reconstruction."—Laurie Kain Hart, Journal of Military History

"This is an impressive collection of essays on a neglected subject. It is very useful to have a book that is focused in important ways on what happened at the local level. Very little attention has been devoted by historians to the themes under discussion in this collection. The essays are refreshingly free of ideological bias."—Richard Clogg, Oxford University

"This collection of exciting essays discusses the tragedy of Greece in the wartime and postwar years. Its success is due to the widely recognized expertise of the editor, the excellence of contributors, the partial opening of the Greek archives, the more democratic atmosphere in Greece, and the end of the Cold War. The wide variety of authors—ranging from young to well-established historians and including at least one former participant in the civil war—is a further asset. It reads well and is a significant contribution to scholarship."—István Deák, Columbia University