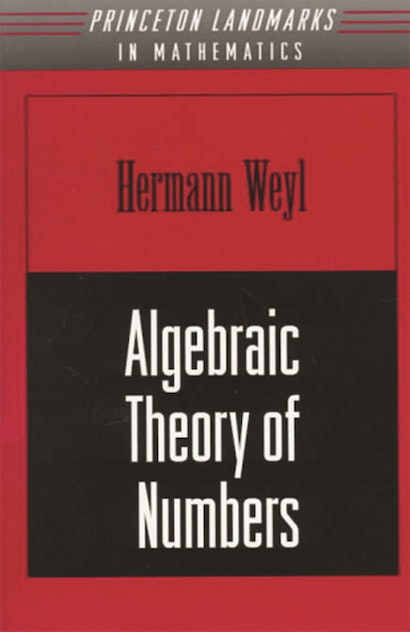 In this, one of the first books to appear in English on the theory of numbers, the eminent mathematician Hermann Weyl explores fundamental concepts in arithmetic. The book begins with the definitions and properties of algebraic fields, which are relied upon throughout. The theory of divisibility is then discussed, from an axiomatic viewpoint, rather than by the use of ideals. There follows an introduction to p-adic numbers and their uses, which are so important in modern number theory, and the book culminates with an extensive examination of algebraic number fields.


Weyl’s own modest hope, that the work “will be of some use,” has more than been fulfilled, for the book’s clarity, succinctness, and importance rank it as a masterpiece of mathematical exposition.