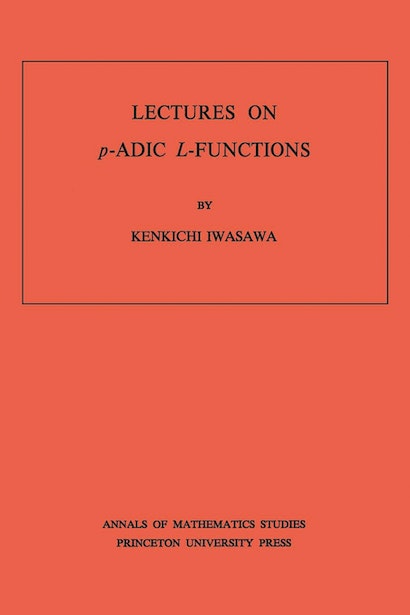 An especially timely work, the book is an introduction to the theory of p-adic L-functions originated by Kubota and Leopoldt in 1964 as p-adic analogues of the classical L-functions of Dirichlet.

Professor Iwasawa reviews the classical results on Dirichlet’s L-functions and sketches a proof for some of them. Next he defines generalized Bernoulli numbers and discusses some of their fundamental properties. Continuing, he defines p-adic L-functions, proves their existence and uniqueness, and treats p-adic logarithms and p-adic regulators. He proves a formula of Leopoldt for the values of p-adic L-functions at s=1. The formula was announced in 1964, but a proof has never before been published. Finally, he discusses some applications, especially the strong relationship with cyclotomic fields.