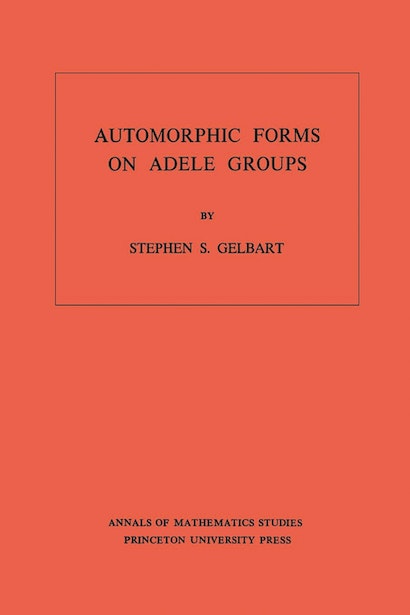 This volume investigates the interplay between the classical theory of automorphic forms and the modern theory of representations of adele groups. Interpreting important recent contributions of Jacquet and Langlands, the author presents new and previously inaccessible results, and systematically develops explicit consequences and connections with the classical theory. The underlying theme is the decomposition of the regular representation of the adele group of GL(2). A detailed proof of the celebrated trace formula of Selberg is included, with a discussion of the possible range of applicability of this formula. Throughout the work the author emphasizes new examples and problems that remain open within the general theory.