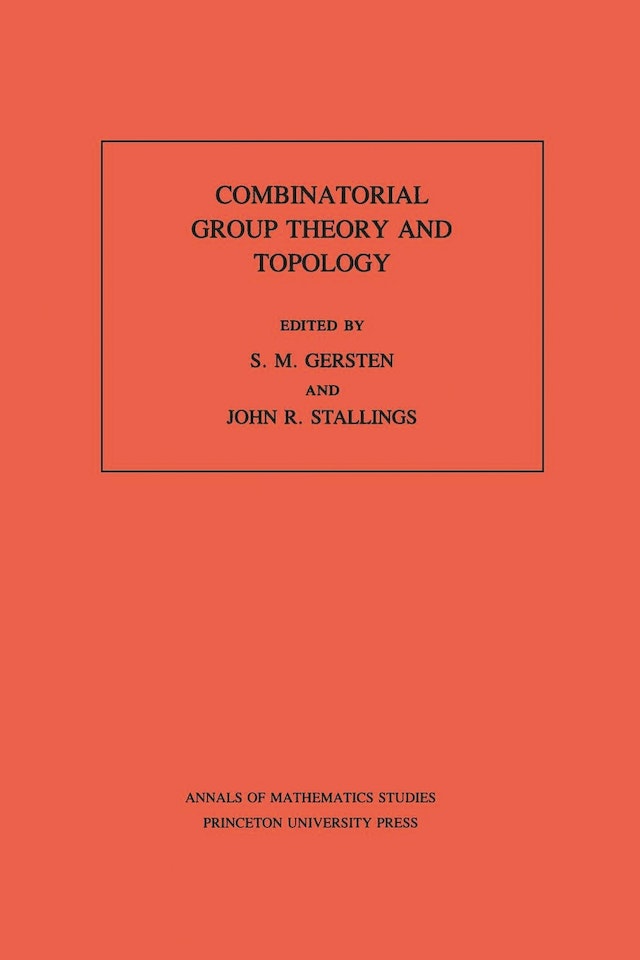 Group theory and topology are closely related. The region of their interaction, combining the logical clarity of algebra with the depths of geometric intuition, is the subject of Combinatorial Group Theory and Topology. The work includes papers from a conference held in July 1984 at Alta Lodge, Utah.