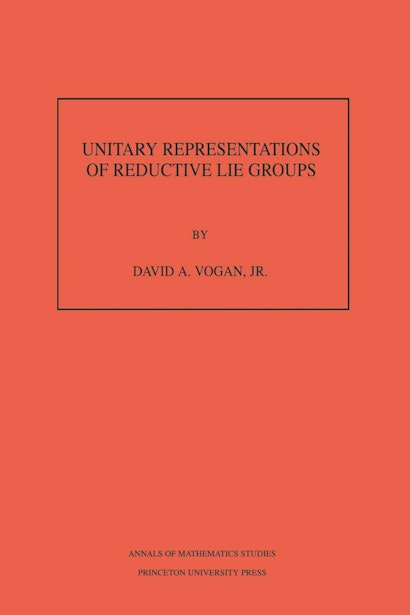 This book is an expanded version of the Hermann Weyl Lectures given at the Institute for Advanced Study in January 1986. It outlines some of what is now known about irreducible unitary representations of real reductive groups, providing fairly complete definitions and references, and sketches (at least) of most proofs.